Back in 1990, Norway established what is commonly known as the Oil Fund to invest surplus revenue from the Norwegian petroleum sector. The Government Pension Fund of Norway also holds portfolios of real estate and fixed-income investments, including stakes in buildings at addresses such as Times Square in New York, Regent Street in London, and Champs Elysees in Paris.

It is managed by a branch of the Norwegian Central Bank on behalf of the Ministry of Finance. The Oil Fund is the largest pension fund in Europe and is even larger than the California public-employees pension fund. Unlike most pensions, the fund derives its financial backing from oil profits instead of pension contributions. Fund managers just announced that currency shifts have helped to push the value over $1 trillion for the very first time, a total equal to the size of Mexico's national economy.

The fund has generated an annual return of 5.9% since January 1998, reduced to 4% after management costs and inflation. In 2016, it had a 6.9% return worth, around $57 billion when converted to USD. This year returns look to grow even more, with a growth of $63 billion in the first two quarters. 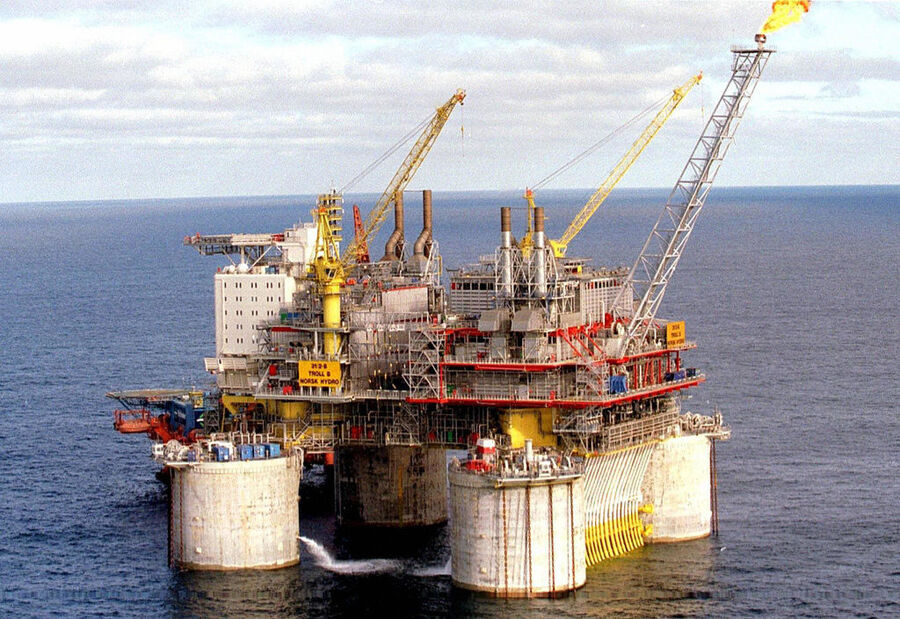 The value of the fund works out to over $190,000 for each of Norway's 5.2 million citizens. The fund is a hot topic of political debate within the country, as some are concerned that the revenues should be used for state budget instead of saving the funds for future use, while others express concerns over how that could increase inflation within the country. The fund's exposure to a volatile stock market is sometimes a concern as well. But the ethics of the fund's investment policies are possibly the most widely divisive.

There have been several cases of investment in controversial companies involved in businesses such as arms production, tobacco, and fossil fuel. According to ethical guidelines, the fund cannot invest in companies that contribute to violations of human rights or killing in conflict situations or wars, but is still allowed to invest in arms-producing companies, as only nuclear arms and chemical weapons are prohibited under ethical law. An investigation also revealed that Norway has invested over $2 billion in surveillance technology used for wiretapping and filtering in countries including Iran, Syria, and Burma.