The case of American student Otto Warmbier who died shortly after being released from custody by the government of North Korea has reached a definitive, albeit probably mostly symbolic, resolution. CNBC reports that a US federal judge has ruled in favor of Warmbier's parents in a wrongful death suit against North Korea, and has ordered the country to pay up more than $500 million. However, since there's no actual mechanism by which North Korea would be forced to pay the damages, the ruling is considered to be a symbolic victory for Warmbier's parents. 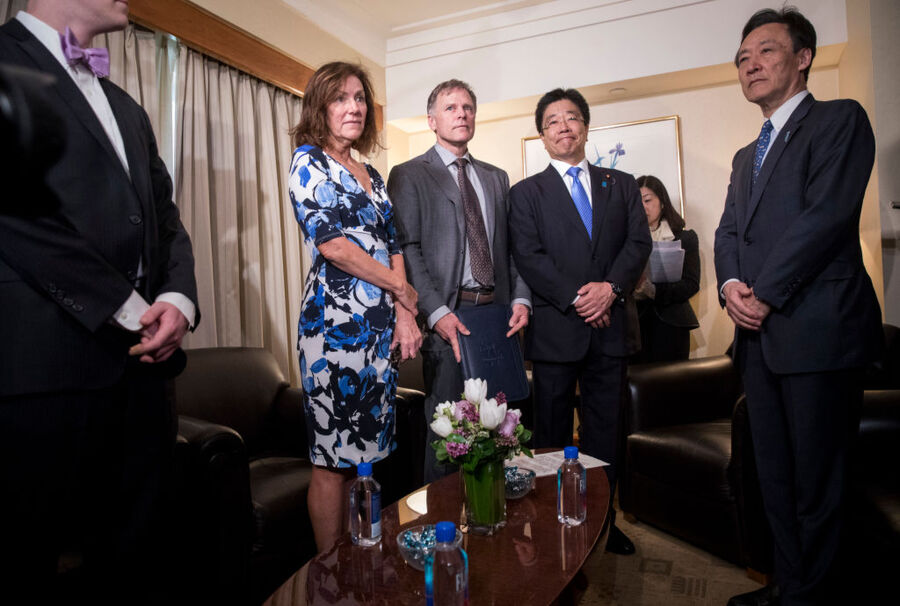 The Warmbiers put out a press statement after the decision expressing their gratitude "that the United States has a fair and open judicial system so that the world can see that the Kim (Jong Un) regime is legally and morally responsible for Otto's death." They went on:

"We put ourselves and our family through the ordeal of a lawsuit and public trial because we promised Otto that we will never rest until we have justice for him… Today's thoughtful opinion by Chief Judge Howell Is a significant step on our journey. As a family, mother, father, sister and brother, we would like to thank all those who knew and loved Otto, and for all those who supported us and our mission to hold Kim liable for his actions. Thank you."

What isn't clear is how much of that money the Warmbiers are actually likely to get. But if authorities are able to find any North Korean assets that are actually located in the United States, it's reportedly possible that they could be secured and channeled to the Warmbiers as part of the ruling.