North Korea may have suspended its tests of nuclear weapons for the time being, but a recent report by US security company FireEye suggests that the North Korean government has been involved in a much more profitable endeavor, hacking online banking computer systems all over the globe. How much more profitable? It's impossible to say for sure, but FireEye says that hackers affiliated with the North Korean government have made off with hundreds of millions of dollars since 2014.

The report calls the North Korean hackers "an active global threat," but FireEye aren't the only ones to do so. The US Justice Department recently charged a North Korean hacker with involvement in multiple cyberattacks, including one targeting the central bank of Bangladesh that resulted in an $81 million take. 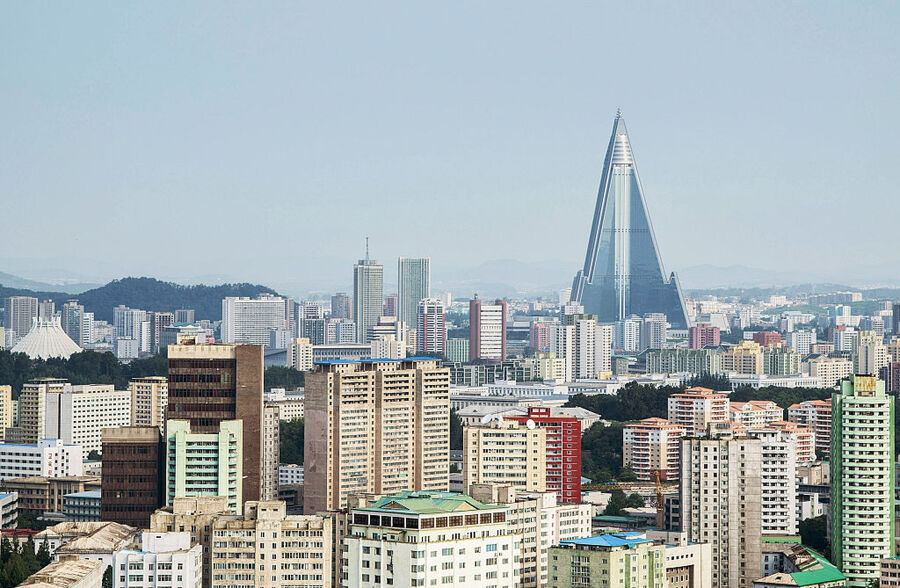 One interesting complication in alleging North Korean involvement in any sort of cybercrime comes from the fact that virtually no one in North Korea is officially allowed to use the internet. But as Adam Meyers, vice president of intelligence at security firm CrowdStrike explained to the Associated Press, the North Korean government has good reason for turning to crime to generate income:

"The reality is they are starved for cash and are continuing to try and generate revenue, at least until sanctions are diminished. At the same time, they won't abate in intelligence collection operations, as they continue to negotiate and test the international community's resolve and test what the boundaries are."

FireEye has given the North Korean financial hackers the code name APT38 (if you're wondering how likely FireEye thinks North Korea will stop its online banking heists, APT stands for "Advanced Persistent Threat"), and they say that the hundreds of millions they've managed to steal is a fraction of the $1.1 billion that the group has targeted so far. Its biggest heist was the aforementioned Bangladeshi job, which happened in February of 2016.