I'm no real estate expert, but I'm pretty sure land deals are often finalized through the exchange of monetary sums – cash, ideally – and contentions over who gets the land are usually resolved by awarding it to whomever makes the highest bid. But Norma Burns, owner of Bluebird Hill Farm in Bennett, North Carolina, has a much less capitalistic approach in mind for deciding who gets her 13-acre organic farm after she moves to Raleigh: an essay contest.

Burns is now accepting submissions from interested parties of 200-word essays on why they want the farm. And since "experience has shown that Bluebird Hill Farm can't be operated successfully by a single individual," the contest is limited to couples that "have experience and training in organic farming and are willing and able to put in the long days and hard work that farming requires." And that have at least one person who knows their way around an attention-getting 200-word essay, of course. Here's Burns on her history with the farm over the last 18 years:

"When my late husband [North Carolina State University Professor Bob Burns] and I purchased the farm, it was a derelict property, a barn without a roof, a neglected house, and abandoned gardens. After nearly 18 years of work, love, and care, the farm has become what we envisioned it to be. It would mean so much to me to see it in the care of someone committed to its continued improvement." 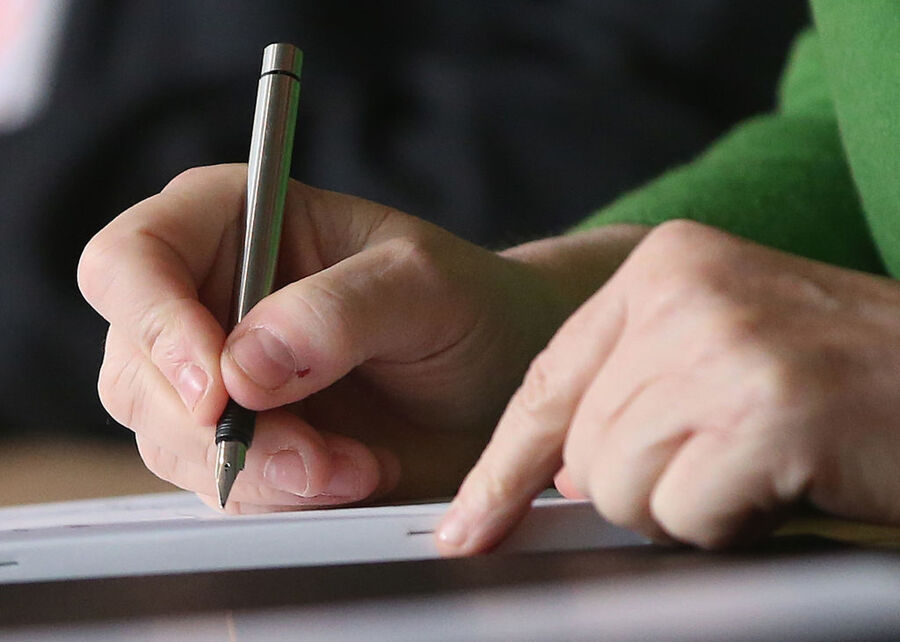 If you and that special someone/a business partner interested in organic farming want to get in on a unique opportunity to acquire a farm estimated to be worth about $450,000, you can make your submission between now and the June 1st deadline at the contest's official site here. There's a $300 submission fee, presumably to weed out the jokers, and the winner will be decided not by Burns but by a panel of judges including a lawyer, a conservationist and an agricultural professional. They must be quick readers as well, since the winner is scheduled to be announced on June 30th.