Republican Senator Kelly Loeffler, currently in the midst of a very heated runoff campaign in Georgia, has some more headlines about her personal financial practices to her name as of late. The Daily Beast reports that in 2016 her mansion in Atlanta, known by the proper name of Descante, saw a $6 million decrease in its appraised value by Fulton County officials, a drop that ended up saving her more than $100,000 in annual property taxes to both Fulton County and the city of Atlanta.

Loeffler and her husband Jeffrey Sprecher bought the 15,000-square-foot Descante in 2009 for $10.5 million. That price reportedly made it the most expensive private home in the entire history of Atlanta, and carried with it an approximately $200,000 city and county property tax bill. That value was constant as far as Fulton County was concerned for the next seven years, but then in 2016 it mysteriously dropped in appraised value to $4.15 million, and the couple's property tax bill dropped along with it, down to about $90,000 per year. 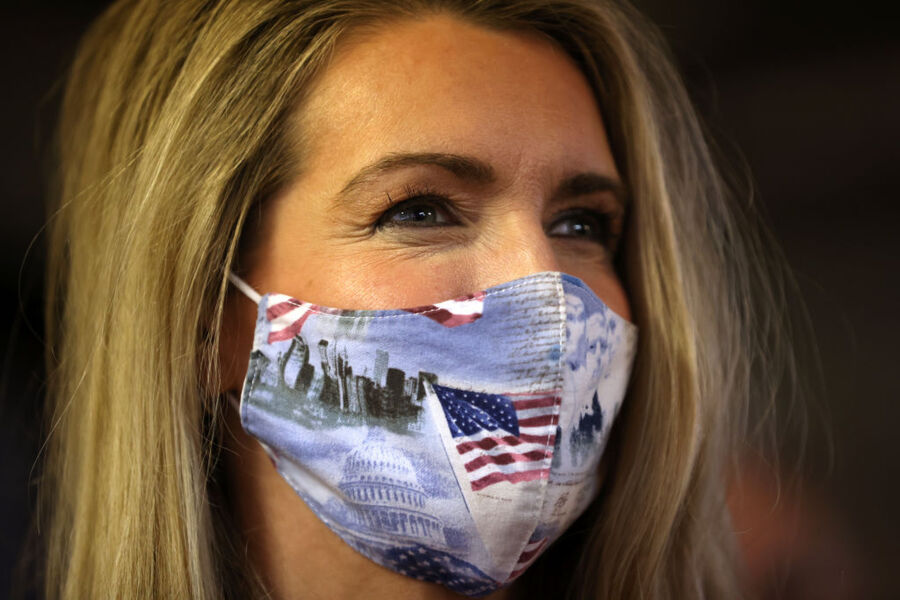 In the ensuing years, the estate has crept back up to an assessed value of about $5 million, but the property taxes on the home have of course remained significantly lower than they were when it was valued at more than $10 million. This is an especially unusual situation because the decreased assessment came after Loeffler and Sprecher made significant improvements to the house and grounds, spending more than $350,000 altogether on various renovations and a new greenhouse in 2015. It also happened in the midst of generally rising real estate prices in the area between 2012 and 2020, as per reporting by the Atlanta Journal-Constitution.

Even stranger, several of the couple's neighbors say their homes went up in value while Descante went down. And apparently the public will never know exactly why such a steep drop took place, as a Fulton County spokesperson had this to say:

While the seemingly inexplicable series of events has saved Loeffler a significant amount in taxes, there's no evidence that it was the result of any shady backroom deals on her part. Speculation along those lines, however, has naturally taken place, especially since Loeffler was one of several US Senators accused of insider trading involving information on the COVID-19 pandemic early this year.