How Will Nintendo Profit From "Pokémon Go" Success?

As the world hunts for Pokémon, investors are hunting for profits from the hugely popular new game "Pokémon Go."

Less than a week after the game's release, Nintendo's stock value surged by almost 50%, resulting in an impressive $15 billion increase in the company's market value. On Friday, shares rose again. There is no question that the stock market believes "Pokémon Go" has significantly increased Nintendo's value.

But is the stock market correct? 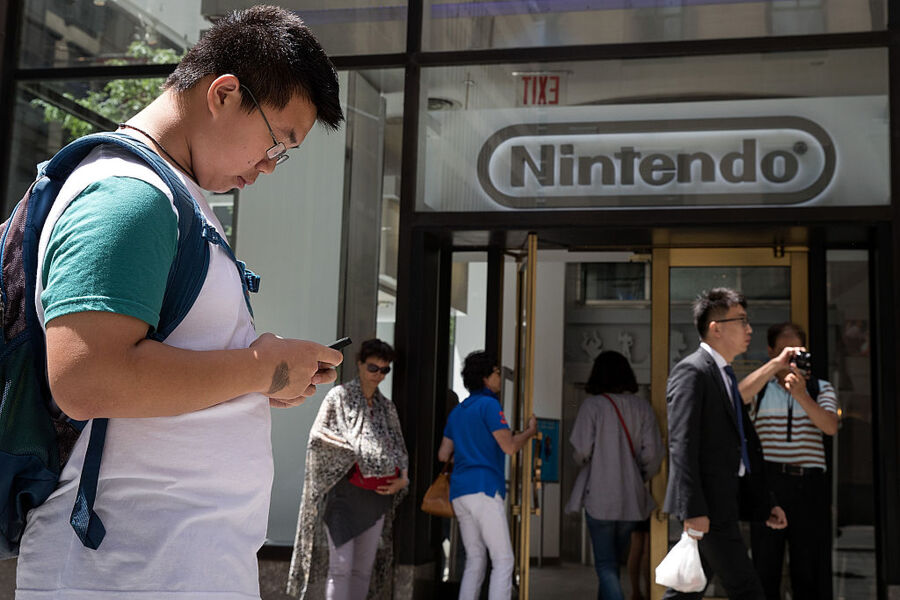 Currently, the game is free for download on Apple's App Store and Google Play. Players can purchase add-ons and power-ups for small prices, but the profits from these sales won't go directly to Nintendo.

Niantic Inc., a closely held company in California, is the game's developer and distributor. Tokyo-based Pokémon Co. controls the merchandising of Pokémon characters and describes itself as the producer of the game. Haruka Mori, an analyst with J.P. Morgan, told The Wall Street Journal that she assumed Niantic and Pokémon Co. would split the game revenue after Apple Inc. and Google took their cut from the app stores.

Nintendo is entitled to some of Niantic and Pokémon Co.'s revenue. The company invested an undisclosed amount in Niantic, along with Google and Pokémon Co. The game maker also has a 32% stake in the Pokémon Company.

But for these investments to have a meaningful impact on Nintendo's profits, "Pokémon Go" would have to hit a minimum of $140 million to $196 million turnover per month, according to Mia Nagasaka, an equity analyst with Morgan Stanley MUFG Securities. On the first day of the game's release, turnover was around $3.9 million to $4.9 million. The app will need to keep up the momentum and then some, if Nintendo wants to keep the stock market's faith.

Nintendo also plans to sell a $35 wearable accessory device call Pokémon Go Plus, that will make it easier to catch digital creatures in the game. If it manages to sell 50 million units, the company could see a considerable boost in profits. Nintendo reported that its store is already sold-out of the devices, and users are hawking them almost ten times what they paid on sites like eBay. But it's hard to gauge if the popularity will last.

In the mere days since the game's release, it's simply too early to know whether "Pokémon Go" will boost Nintendo's profits and prove the stock market right. The company's shares will likely see another jump when the game is released in Japan, one of the biggest smartphone game markets and home to the 20-year-old Pokémon franchise.