Looking back at the stock market and investing imaginary money in the past is a little like playing old lottery drawings for fun, but it can also be instructive with regards to a particular stock's performance. Take Nike, for instance, which risked a significant amount of controversy among certain circles by signing up Colin Kaepernick for a mega-high-profile advertising campaign. As it turns out, that was a risk well taken, because the already prosperous company hit a new high on the stock market, as CNBC reports that it's the best performing stock of the year on the Dow Jones.

Nike has seen a 36 percent increase in the last week alone, and it's doing a lot better than many of its major competitors, including Foot Locker and Sketchers. Roughly 14 percent of Nike's current stock market gains occurred over the last three months, but let's look a little farther back for this little hypothetical thought experiment: If you'd had $10,000 to burn in the early part of 2008, and decided to invest it in Nike stock, that $10,000 investment would be worth more than $61,000 today. Not a bad showing, especially given that Nike wasn't exactly an unknown quantity ten years ago. 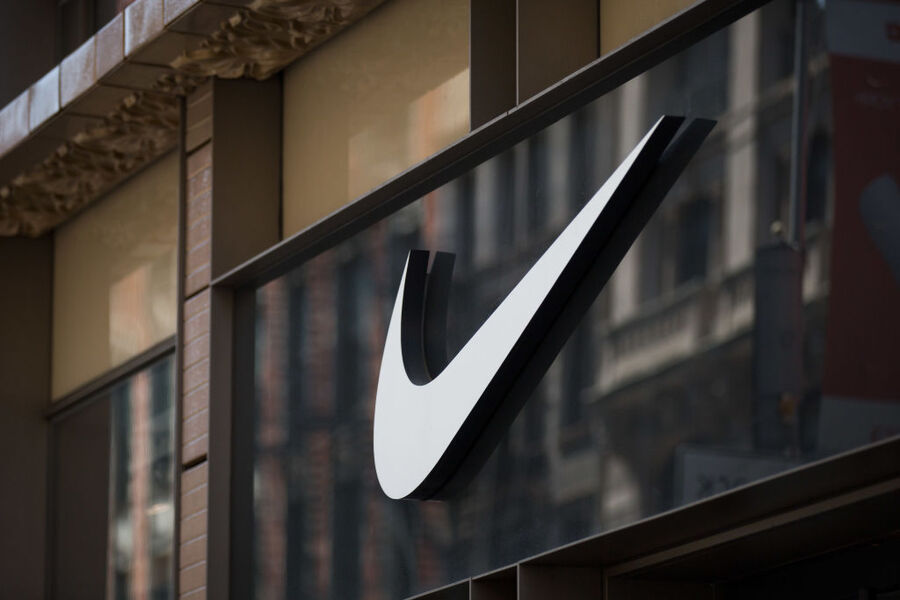 Mark Tepper is the president and chief operating officer of Strategic Wealth Partners, and he summed up Nike's appeal for CNBC like this, despite his expressed skepticism about its current valuation:

"They're resilient, and when you have an iconic brand, it can command a premium valuation."

Meanwhile, CNBC points out that even though it can be interesting to look at how a hypothetical investment in a specific stock might have turned out, most experts in the field (including Warren Buffett, Mark Cuban and Tony Robbins) would advise against sinking a lot of money into a single stock. Instead, they say, it would be better to put that ten grand into an index fund which includes a large variety of stocks and ameliorate the potential risks involved in hanging your fortune on a single one.