One of the hackiest jokes about the internet is the perennial reference to a "Nigerian prince" who sends you an email out of the blue, needing access to your checking account for some nebulous purpose, the purported end result of which is you making a tidy profit but that actually ends with you getting scammed out of a bunch of money. Early this month, INTERPOL and the Nigerian Economic and Financial Crime Commission announced the arrest of a Nigerian criminal mastermind behind those exact kinds of scams – known only as "Mike."

Mike's global email scamming ring is reported by CNN to have swindled a total of $60 million from businesses and individuals over the course of its operations. One of those operations consisted of hacking into the email accounts of various businesses, reportedly located in Australia, Canada, India, Malaysia, Romania, South Africa, Thailand and the United States, then using them to send out phony payment requests for funds that were then diverted into the scammers' own bank accounts. One of Mike's worst crimes was conning one person out of almost $15.5 million using this method. 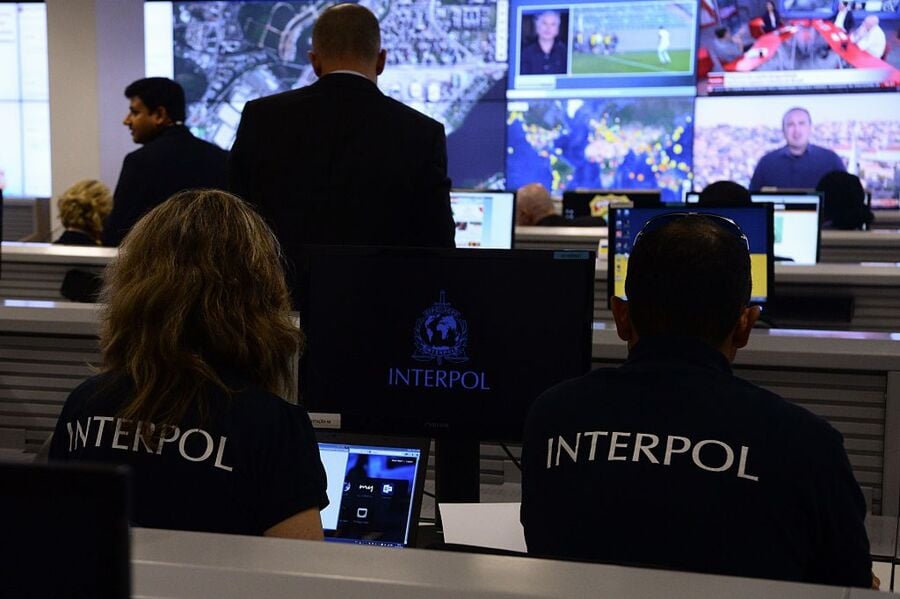 Another one of Mike's scams was to hack into a the email address of an individual company executive, then send out a fraudulent request for a wire fund transfer, which would then naturally be sent to the criminal's bank account. According to authorities, Mike was in charge of a cyber crime ring made up of at least 40 different people spread out across Nigeria, Malaysia and South Africa, with money laundering contacts in the United States, Europe, and China. Scams ranged from massive swindles against businesses to smaller, more sordid crimes like internet romance scams.

Mike was arrested along with a 38-year-old accomplice, both of whom are now facing charges of hacking, obtaining money under false pretenses, and criminal conspiracy.