Netflix Stock Plunge Was A $500 Million Gain For Some Investors

After Netflix reported its weakest subscriber expansion in three years on Monday, shares of the streaming video company plunged in after-hours trading. The stock had already decreased by 14% this year.

But the drop was good news to some. Investors betting against Netflix's success were up $500 million, after the company flopped on its earnings expectations.

"With the stock down 15% in aftermarket trading, short sellers have made almost half a billion dollars on the stock price drop to $83.30," Ihor Dusaniwsky of S3 Partners, a financial analytics firm, told Business Insider in an email on Monday. 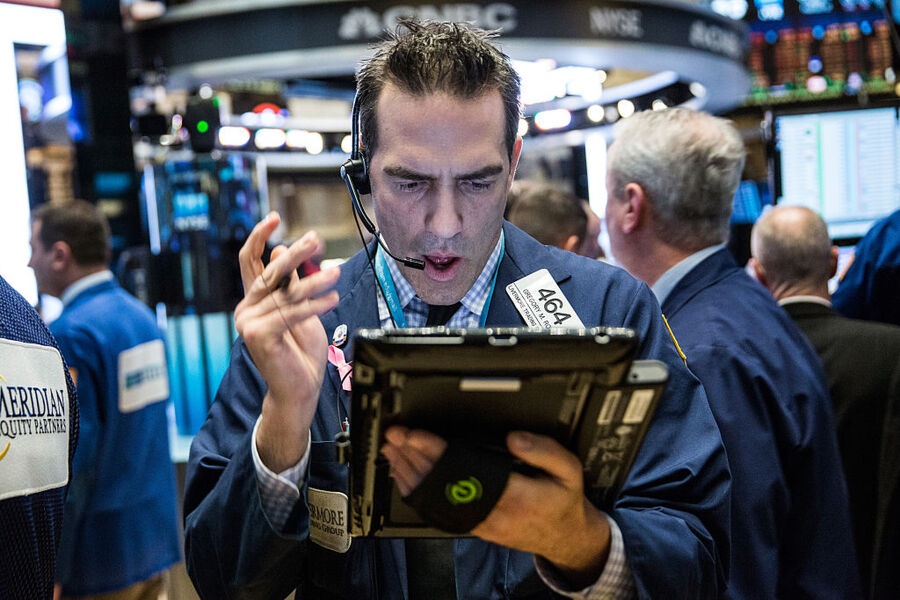 According to a report by Goldman Sachs last May, which tracked the 2016 first-quarter movements of 841 hedge funds, many funds have large short positions on Netflix. As of April 29th, the report pegged the value of short interest in the company at $3.4 billion, representing 9% of float, or the number of shares readily available for trading. This isn't unusual for Netflix – it is one of the most volatile stocks on the S&P 500.

But the Los Gatos, California-based company said bets against its success miss the bigger picture.

A price increase led to higher service cancellations and Netflix's failure to meet subscriber numbers. However, the higher revenue from the price increase outweighs the negative of losing some subscribers, according to Tony Wible, an analyst with Drexel Hamilton. The streaming giant's revenue in the quarter jumped 28% to $2.11 billion. It also reported a second-quarter profit of $40.8 million compared with $26.3 million a year earlier.

"Whatever the price is for something, people don't like it to go up," Chief Executive Reed Hastings said on a video-conference call with analysts. "We apologize for the volatility; I know it's not easy on everyone," he said. "The big picture is very much intact."

Hedge funds betting against Netflix may soon seen a change in the stock market tide; in fact, the stock is up to $85.54 as of Tuesday afternoon. The company said it expects to run at "break even" in 2016 and "generate material profits in 2017 and beyond" by continuing its growth in the United States, exploring international opportunities, and reducing international losses.