Blue Bottle Coffee is a coffee company based in Oakland that counts the CEO of Instagram Kevin Systrom, U2 frontman Bono, pro skater Tony Hawk, Method actor Jared Leto, and many other high-profile names, among its investors since the company began in 2002. Now, those investors stand to make a ton of money since Nestle has, according to the Financial Times, spent $500 million on a majority stake in the company.

Blue Bottle Coffee was valued at $700 million in the deal with Nestle, an event that sent waves of financial satisfaction throughout the tech industry. Why would a business deal between a coffee company and Nestle have anything to do with Silicon Valley? Blue Bottle has made a practice of attracting tech investors into its business, taking in more than $120 million from various heavyweights in that field in the last 15 years. Here's a list of some of the Blue Bottle investors getting richer off Nestle's acquisition that you're most likely to recognize:

-Jared Leto, who in addition to his acting and music gigs is an investor in myriad tech startups

-Kevin Systrom, the Instagram CEO who was apparently pretty enthusiastic about Blue Bottle, since he invested all three times the company sought out venture capital – once in 2012, once in 2014, and once in 2015 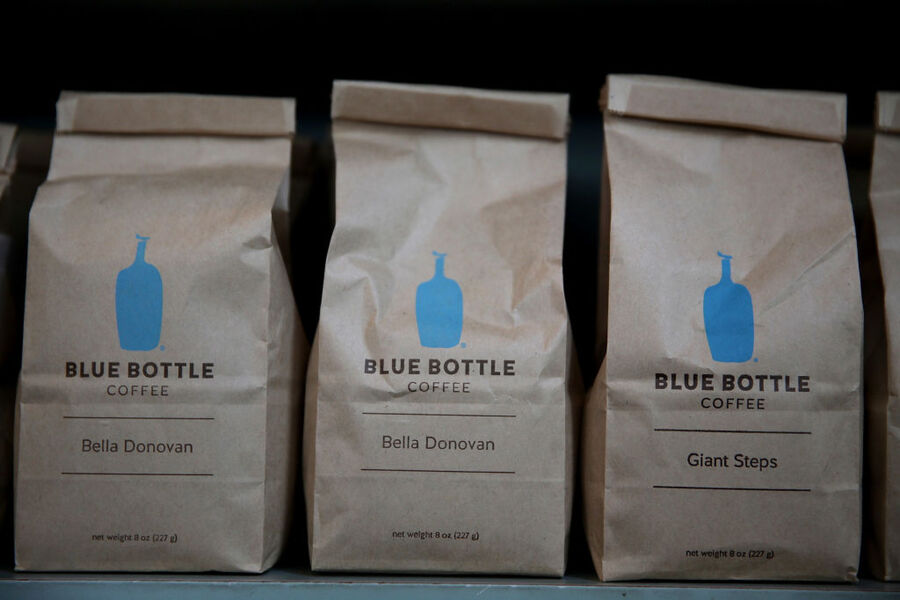 Blue Bottle Coffee as a company includes more than 50 retail chain locations, but it's not known as yet exactly how much its profile investors stand to gain from the Nestle deal. But it's safe to say that everyone who put money into Blue Bottle is now feeling pretty good that they did, since a significant payout is reportedly likely in the event of such a large deal worth half a billion dollars.