Need Some Quick Cash? Here Are 10 Body Parts You Can Sell Legally

John Mayer sang "Your body is a wonderland," and while that may be true, it is also worth some cold hard cash. No, we're not talking about prostitution, at least not today. (Plus, how many billionaire sex workers do you know?) We're talking body parts. Did you know that there are a number of body parts that you can legally sell for cash? In the U.S., the sale of organs for compensation is very illegal, but it is not that way all over the world. In countries with less strict laws on organ "donation" people sell their non-vital body parts for extra money.

Consider the case of your kidneys. The sale of kidneys accounts for 75% of the illegal organ trade worldwide. Because of the global increase in diabetes, high blood pressure, and other kidney damaging diseases they are needed more than any other body part. Black market sales of kidneys command $200,000. That kind of makes you think, right?

In the U.S. alone, more than 120,000 people are on the transplant list awaiting kidneys. The average wait on the transplant list is four years. It is not hard to see why people sometimes go to the extreme measures of seeking an organ on the black market. However, U.S. patients are out of luck due to the National Organ Transplant Act of 1984, which banned the sale of kidneys in the U.S. It is thought that this has led to the huge increase in the medical tourism industry. Americans can fly to China, Pakistan, Iran, and other places in search of a new kidney – that is if they don't have access to the American underground black market that sells body parts.

A 2009 FBI raid in New Jersey uncovered a black market that bought human kidneys for $10,000 and sold them to waiting patients for $160,000. In January 2015, the FBI raided a Chicago crematorium that they'd been investigating for a year. The facility was re-selling body parts they harvested from corpses before cremating them. Bodies were dismembered and sold off to the highest bidder.

That said, it's not all super creepy or illegal. There ARE parts of your body that are perfectly legal and helpful to others to sell (or in one case, temporarily rent out for nine months). Let's take a look at 10 body parts that it is legal to sell for cold, hard cash. 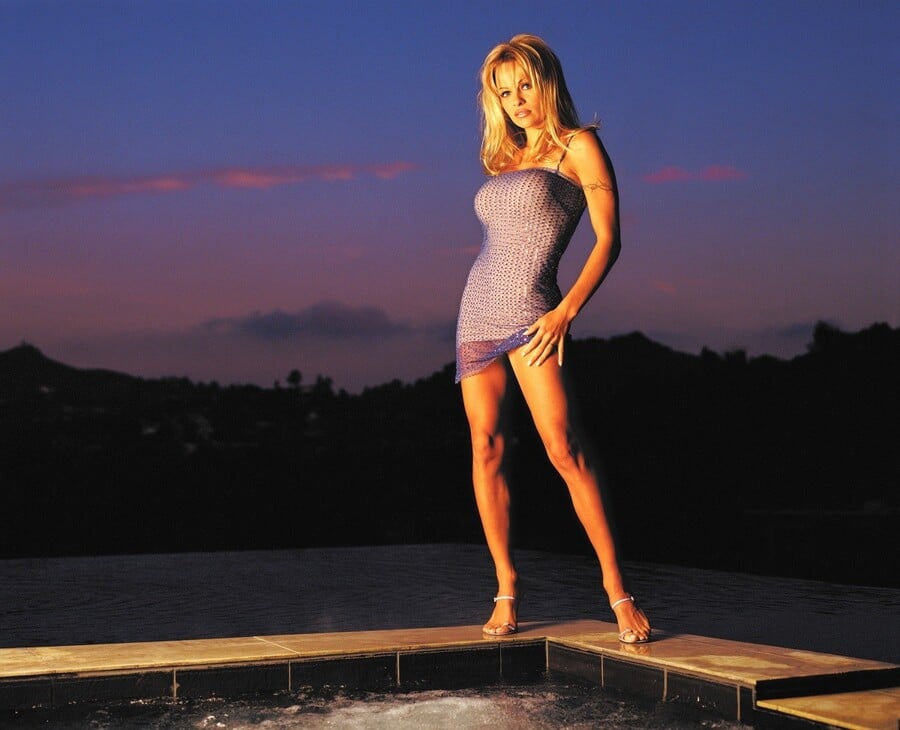 Technically, it is illegal in the U.S. to pay people to donate blood, however, most blood banks and donation centers offer incentives to potential donors to get their blood. This includes gift cards, free tickets to local shows, etc. A $20 gift card every 56 days (the recommended waiting time between blood donations) adds up to an extra $120 for the year. Blood banks then sell the blood to hospitals for up to $300 a pint.

Buyers who are looking for hair to make wigs or hair extensions almost always want hair that has never been colored, permed, or otherwise chemically treated. The longer and thicker your hair is, the more you can make—10 inches and more bring in bigger bucks. There is bonus money if you have the length, thickness, and you are a natural redhead. You can sell your hair on the Internet via sites that allow you to auction it off. Hair typically grows six inches a year, so selling your hair could net you between $250 and $3,000 extra.

Unlike blood, plasma donation is paid for. It is used to produce medication and for treatment of many diseases. The process is an extraction of the protein from the blood, giving it a much shorter recovery time. Donors can donate twice a week. Frequent donors can make $400 a month.

Sperm donation can be big bucks, if you meet the criteria. After an interview and filling out a long application that gives health information going back three generations, sperm donors can make up to $125 per donation. Seems like easy money, right? Not so fast, donors earning top dollar have to abstain from ejaculating anywhere but the clinic to ensure they get the best sample. Sounds a little clinical, if you ask me.

It is true, poop sells for big bucks. Feces from healthy donors are transplanted into patients to help treat difficult C. difficile infections. The transplanted poop helps to restore the imbalance antibiotics caused while attempting to heal the infection. Companies who collect poop will pay up to $40 per sample and donors are required to donate four times a week. A bonus is given if you donate five days in one week. This adds up to $13,000 per year if you pass the blood and stool screenings and are accepted as a donor.

Bone marrow, or stem cells, is considered the keys to winning the fight against blood cancers like leukemia and lymphoma. Bone marrow donations are extremely rare, which prompted the 9th U.S. Circuit Court of Appeals to rule that bone marrow donors should be paid. Donors in Arizona, California, Guam, Hawaii, Alaska, Idaho, Nevada, Montana, Washington, and Oregon can make up to $3,000 per donation. With a recovery time of eight weeks, this means donors can make up to $18,000 per year.

As strange as it sounds, this is really a thing. Milk banks were developed for women who couldn't produce their own milk for their newborns. Nowadays, bodybuilders and athletes buy breast milk to give them more energy and muscle growth as well as boost their immune system. Healthy mothers who produce more milk than their infants need can sell the extra through Craigslist and other sites devoted to the sale of breast milk. Prices range from $1 to $2.50 per ounce, meaning a donor can make up to $23,000 per year.

Egg donations are well compensated, but unlike sperm donations, it is a more invasive procedure requiring daily hormone injections and surgical retrieval of the eggs. A healthy, young, educated donor can make up to $8,000 per egg donation cycle. A cycle takes four weeks to complete and a three-month break after is recommended. Some fertility clinics are rumored to pay double (or more) the going rate if the donors are healthy, beautiful, with perfect SAT scores, attend good schools, and have certain preferred characteristics (blue eyes for example). Donating eggs for a year can net you up to $24,000.

A healthy surrogate can charge $30,000 and up to carry another couple's baby or nine months. However, keep in mind that surrogacy isn't legal everywhere in the U.S. It is a criminal offense in New York, New Jersey, Michigan, and Nebraska. In the 22 U.S. states that allow surrogacy, a surrogate can make up to $45,000.

We've all heard the commercials on the radio. Clinical trials can earn you decent cash for participating in trial for everything from flu medication to painkillers to sleeping pills. Phase 1 Medical Trials pay between $1,500 and $5,000 for a seven day in clinic stay. You have to weigh whether taking part in a clinical trial of an unproven medication is worth the potential issues down the line.