The Seated Woman in Blue Dress will now sit in a new home. One of Pablo Picasso's most famous portraits, named Femme assise, robe bleue, was recently auctioned off for $45 million. Christie's auction house announced that a Picasso work sold at a New York auction in mid-May. The painting was valued pre-sale at $35-50 million.

Prior to the auction, Francis Outred, Christie's chairman and head of post-war and contemporary art, stated: "We fully expect the power of this painting and its remarkable story to capture the hearts and minds of our global collectors of masterpieces this May." (And that it did.)

The widely recognized oil painting's story is both personal and unique. It was painted on October 25, 1939—Picasso's 58th birthday—and it depicts the Spanish-born artist's lover, Dora Maar, who was a photographer and artist and known for being one of his most significant muses. 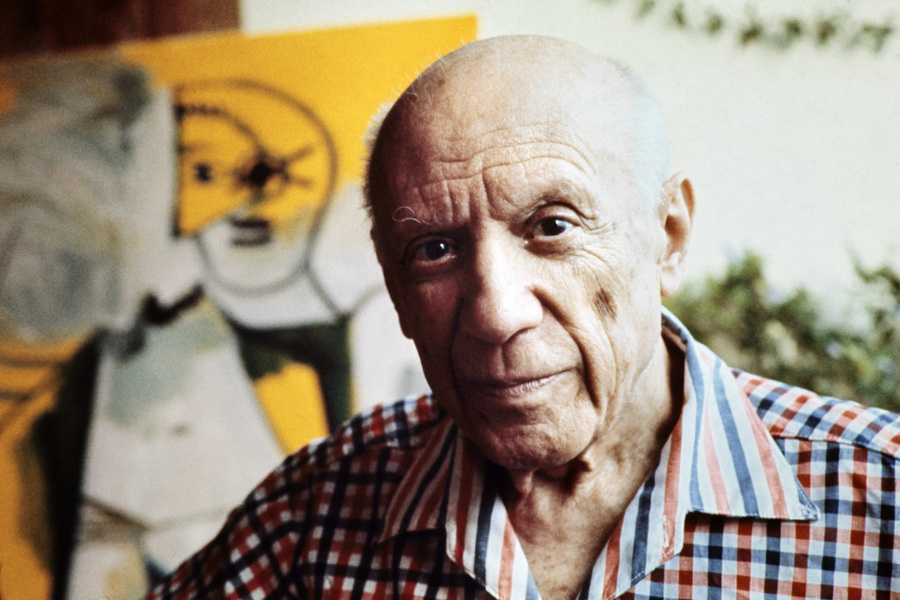 Picasso's friend and art dealer, Paul Rosenberg, was the original owner of the artwork until it was seized in 1940 by the Nazis in France. It was eventually rescued by the French Resistance from a train on its way to Germany.

"In real life, one of the people who helped to sabotage the Nazis' attempt to remove countless artworks from France towards the end of the war was in fact Alexandre Rosenberg, the son of Paul Rosenberg," explains Christie's. "He had enlisted with the Free French Forces after the invasion of France in 1940, and was a lieutenant in the Second Armoured Division when he led the platoon of nine men who stopped the train."

Picasso holds the world record for the most expensive piece of art to be sold at auction. His "Les femmes d'Alger" (The Women of Algiers) sold for $179.4 million at Christie's in New York in 2015.