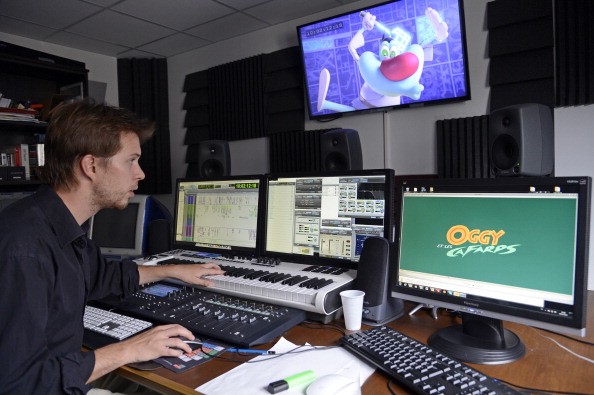 How much does a music producer make? BERTRAND GUAY/AFP/Getty Images

* Help audio engineers in the mixing, mastering and recording process

* Assure that a project stays within its budget

* Perform management activities such as budgeting, scheduling, planning, and marketing.

* Write and submit proposals to bid on contracts for projects.

* Plan and coordinate the production of musical recordings, selecting music and directing performers.

* Coordinate the activities of musicians, and other personnel throughout the production process.

* Conduct meetings with staff to discuss production progress and to ensure production objectives are attained.

* Monitor post-production processes in order to ensure accurate completion of all details.

* Resolve personnel problems that arise during the production process by acting as liaisons between dissenting parties when necessary.

* Negotiate with parties including independent producers, and the distributors and broadcasters who will be handling completed productions.

* Maintain knowledge of minimum wages and working conditions established by unions and/or associations of musicians.

* Review recordings to ensure conformance to production and broadcast standards.

How much does a music producer make per hour?

How much does a music producer make per year?

According to blogs.payscale.com, a music producer's salary can range from $20,000 to over $1 million dollars per year. O*NET states music producers median annual wages$ are $66,720 per year.