A Murder Suspect Was Released After Posting $70 MILLION For Bail. That's Not A Typo.

Tiffany Li, a 31-year-old woman from the Bay Area, spent nearly a year in jail after she was accused of murder and conspiring with two other suspects to kill her ex-boyfriend, Keith Green.

But now, she's a free woman after raising nearly $70 million to post her bail, which had been set at $35 million. Rather, about 20 friends, family, and business associates helped her post bail, offering $4 million in cash and $62 million in properties as collateral. Since real estate was part of the collateral, Li needed to post twice the required $31 million remaining on her bail.

After all those assets were put up, Li was released from the San Mateo County Jail. Her court hearing is set for July 17.

The bail is the highest ever in San Mateo County – a historically wealthy area. Li's attorney, Geoffrey Carr, was impressed by all of the support.

"I was surprised at the number of people that came forward," Carr said. "She is well-liked in the community and is a straight shooter. I think people believe she is not guilty." 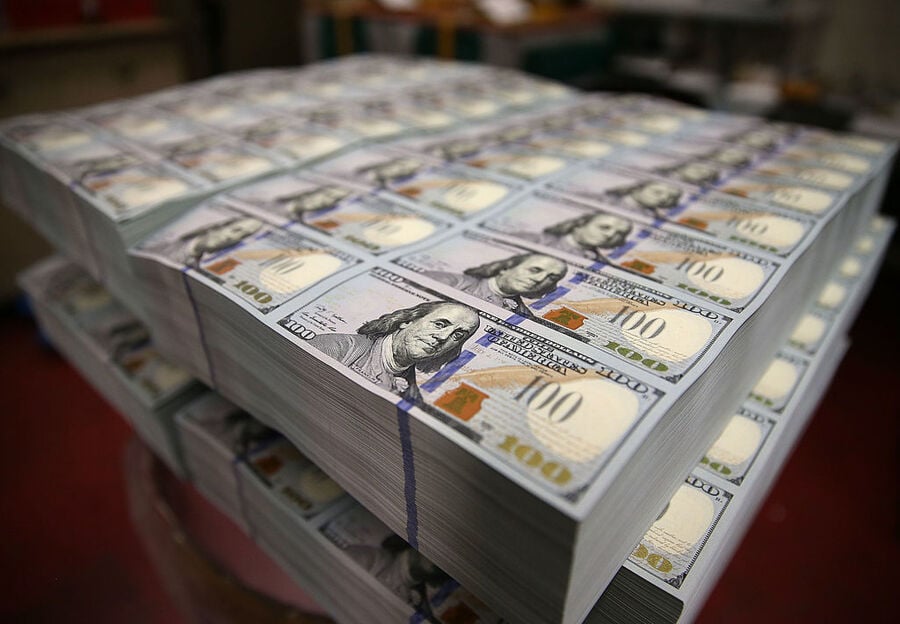 Though Li is out of jail, she still must adhere to certain conditions, including wearing an electronic home-monitoring ankle bracelet, submitting to house arrest, surrendering her and her children's passports, and staying at least 100 yards away from any airport. The San Mateo County District Attorney believes Li is a flight risk.

Li, a property manager and former stockbroker and mother of two, is a native of China with U.S. citizenship. However, her family ties in China come with extreme luxury – prosecutors believe her family wealth is in the range of $100 million to $150 million.

Prosecutors initially requested Li be denied bail entirely, but a judge declined. They then asked for bail to be set at $100 million, which was again turned down. Finally, the $35 million amount was settled on.

They allege Li and her boyfriend, Kaveh Bayat came up with a plot to kill Green, her former boyfriend, as she was afraid of losing a custody battle with him. The couple asked another man, Olivier Adella, to get rid of Green's body. Green met with Li at a pancake restaurant on April 28, 2016, but never returned home and was reported missing. His body was found nearly two weeks later, about 90 miles away from the pancake restaurant. He was shot to death, and a week later, Li, Bayat, and Adella were arrested on suspicion of murder.

Li had been receiving death threats and angry letters as she tried to post bail. Thanks to her family and friends, she was able to do so and will have about three months out of jail before her court hearing.