For the next few weeks, most of the world will be glued to their televisions all day watching the 2014 World Cup. The World Cup is the arguably the most important sporting event on the planet. Every soccer player in the world dreams of one day representing their country at The Cup. These athletes literally train and practice for four years straight, essentially without a break, praying that they might have what it takes to make their team. But let's not forget that there is another group of people out on the pitch who must be in top physical shape at the World Cup: The referees. The referees will spend 30 days running up and down the field for 90 minutes a day. And they do it all without earning millions of dollars, or receiving any national glory. In fact, make the wrong call and a ref might need to change his identity for a few years. Or decades. But exactly how much do the referees at the World Cup get paid for their services? And while we're at it, how much do the players get paid??? 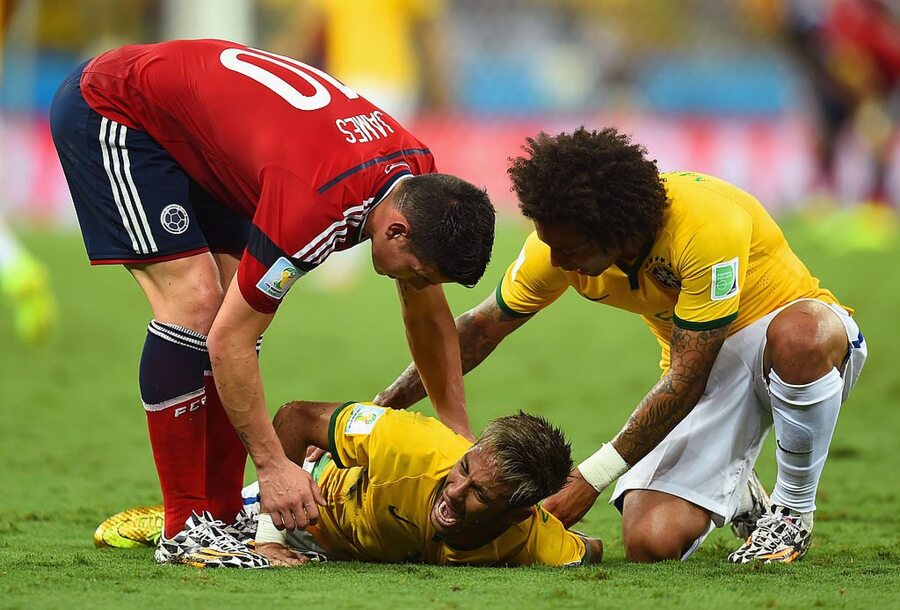 Making The Cut to be a World Cup Referee:

International referees are held to an extremely high set of physical and intellectual standards. FIFA, the governing body of the World Cup, grades their referees on a scale of 1 to 9 (with 1 being the best). Grade 1 referees possess the highest level of  physical skills, experience, peer recommendations and intellectual knowledge. To understand just how difficult it is to become a World Cup ref, consider this: Out of the 80,000 FIFA-sanctioned soccer referees in the United States, only 7 are qualified to be even considered for a FIFA international event.

Referees must be a minimum of 25 years old and they must retire at 45. To test their physical skills, a potential ref must also pass an extremely intensive series of tests. One of the most basic tests is for stamina and speed. These tests are important because a World Cup referee will run almost constantly for 90 minutes straight in a game (minus halftime). The average referee ends up running 12 miles during a game. One part of the test requires refs to run a 40 meter dash six times in a row with a one minute 30 second break in between each sprint. Each sprint must be completed in under 6.2 seconds. And that's just one example of many that potential refs will be asked to perform. 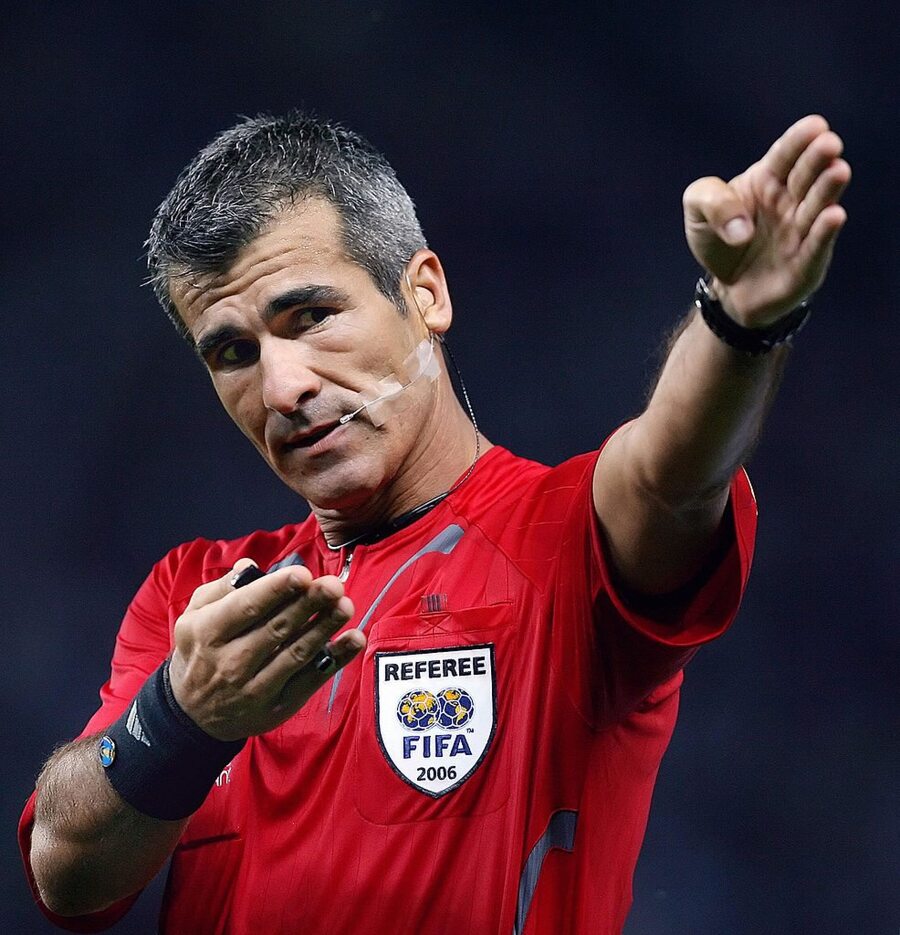 In 2014, the average referee will be paid $35,000 – $40,000 for their work at the World Cup. Roughly 10 refs will actually earn $50,000 depending on their seniority. These 10 refs have the most experience and will be used at the highest priority matches. And while $35-50,000 may not seem like a lot in comparison to how much money FIFA will make from the tournament (early estimates peg FIFA's profits for 2014 at $2 billion), keep in mind it's a once in a lifetime opportunity that every ref in the world would kill to have. The refs may not be winning the glory, but they will have a story to tell for the rest of their lives.

How Much Do The Players Make?

I was surprised to learn that the players actually get paid to compete in the World Cup. I just assumed everyone participated for the honor of representing their country and being cheered on by billions of people. The amount of money each player earns is decided on a country by country basis. For 2014, FIFA designated that each qualifying team would be given $1.5 million dollars in advance to cover basic expenses. The teams are also guaranteed to go home with a minimum of $8 million in prize money. Each country chooses exactly how it wants to use that money to pay players, coaches, assistants, trainers or cover expenses like hotels and planes etc… The organization that wins the entire tournament will walk away with $35 million dollars. We say "organization" because the money doesn't go directly to the players.

In 2014, the American players will each earn $76,000 just for making it to Brazil. The Australian players will each take home $150,000. The Cameroonian players were initially unhappy with their $40,000 salaries, so they refused to board the plane to Brazil until they each received a $12,000 bonus. Cameroon quickly paid the bonus and got their players on the plane. But that's not all…

So there you have it! I'm sure every player and referee is just happy to be there, but the money certainly doesn't hurt!