How Much Does Uncle Sam Profit From Student Loan Debt?

By Alyssa Camparo on September 9, 2016 in Articles › How Much Does

Student debt now totals around $1.435 trillion. According to the College Board, more than 60 percent of the class of 2014 graduated with debt that averaged nearly $27,000. Unfortunately, student debt leads to more negative effects than too many Ramen dinners. Studies have shown they lead to a delay in home ownership and a decline in college savings for the borrowers' children — a multigenerational debt cycle.

Why hasn't the United States done something to fix this? Maybe because Uncle Sam is making TRILLIONS of dollars from the system.

As Scott Burns pointed out in a recent The Dallas Morning News article, payments on student loans are made with after-tax income. Burns acknowledges students may graduate from college with a higher earning potential. But if they also graduate from a public school with an average amount of debt, they will owe approximately $25,550 of after-tax income. Factoring in the employment tax everyone pays, the student would need to pay back $37,936. Uncle Sam gets a $12,386 premium on college education. 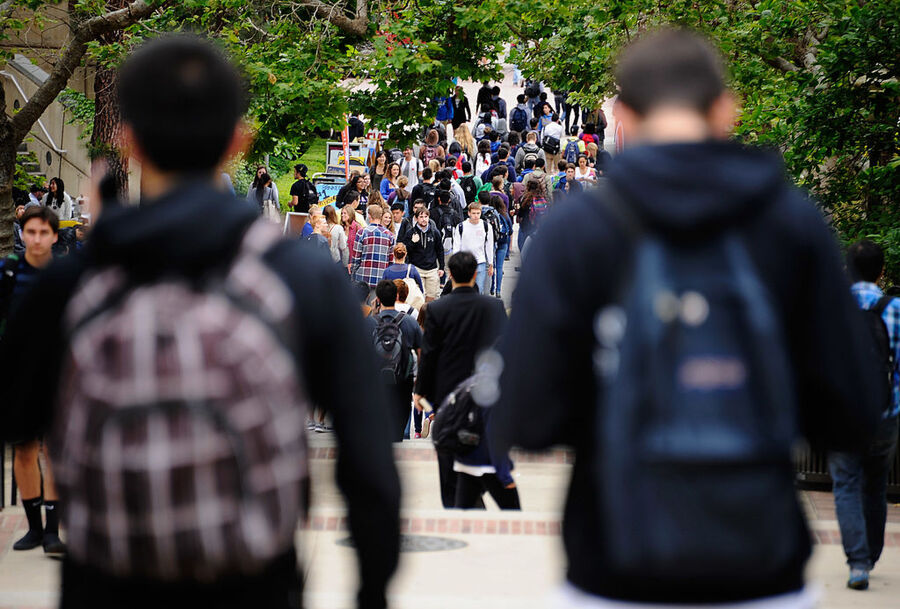 "Basically, our government takes in a tax premium of nearly 50 percent of the cost of education as part of providing the loans — and this doesn't consider a dime of the interest expense," Burns wrote.

"Wouldn't it be nice if we had a smart government, one that treated higher education as a depreciable investment? It would shrink (but not eliminate) a growing student debt crisis. It would give young workers a better start," wrote Burns.

"The colleges are viewing the students as just a conduit" for government aid, he has said. "We are going to help the students. Maybe that doesn't fit beautifully within the Republican framework."