How Much Do The Richest Authors Today Make – Per Word?

Generally speaking, authors at the peak in their fields don't get paid by the word. That compensation model is generally thought of as being part of the old pulp publishing world – as seen in the movie The Man Who Wasn't There, for example. But if you're willing to crunch a few numbers, you can get a rough idea of how much the top authors of 2017 would be making (just from their books – other revenue streams aren't included) if they had been paid by the word, and thanks to some research posted here (via infographic site Visual.ly) you don't even have to do that. And here's a handy rundown of their findings, just in case you need an extra bit of encouragement to follow through on that New Year's resolution to write your novel.

Novelist Danielle Steele, who your mom is probably a big fan of, was somehow able to churn out seven books in 2017. This was great for her bottom line, but probably cut into her per-word total for the year, since she also wrote a staggering 724,160 words. Divided across the $11 million she reportedly made, that comes to about $15.19 per word.

Rick Riordan (and the rest of the authors on this list, for that matter) had a bit more manageable output in 2017, with three books and 327,360 words. He made the same amount as Steele, though – $11 million – for a healthier hypothetical per-word payout of $33.60.

When your career is really on a hot streak, you don't have to write more than a book a year to pull in the big bucks. E.L. James, creator of the 50 Shades

Nora Roberts had three books published in 2017, totaling about 396,800 words. She earned $14 million from those books, or about $35.28 per word – proof that not all big authors earn as much per word as their fellow big total earners. 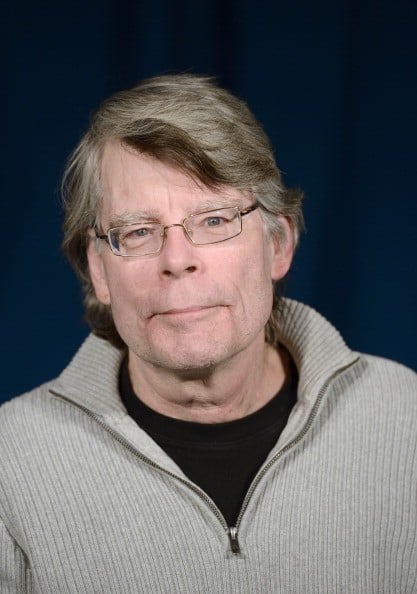 I have no idea what the odds of this are, but somehow Stephen King managed to make the same amount per word – $67.20 – as John Grisham. He did it with just one book, the 223,200-word Sleeping Beauties, for which he was paid $15 million.

If you're thinking about breaking into the writing game, the real way to maximize the bang for your per-word buck is to go into children's books. Just look at Jeff Kinney, whose 69,000 word Diary of a Wimpy Kid: The Getaway netted him about $302.42 per word, the second-most of anyone on this list. 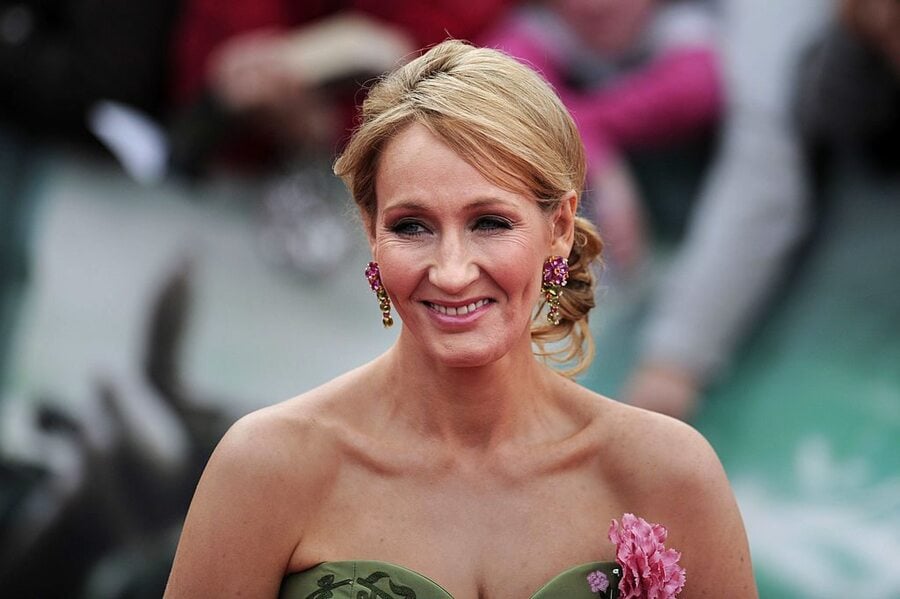 The creator of Harry Potter is by far the highest-paid author of 2017, and unsurprisingly that $95 million she made from Harry Potter and the Cursed Child led to – by far – the highest per-word payday at $957.66 per word. Again: Children's books are where it's at.