How Much Money Do The Players Make At The MLB All-Star Game?

Major League Baseball's best will take to the field for the All-Star Game in Cincinnati. For the sport, it's part pageantry and part propaganda tour to highlight how well the sport is doing. Local TV ratings are up; the same applies to attendance; the sport even crossed the $9 billion revenue mark.

While the event is grand, the amount of grand, or lack thereof, for those playing in the game might surprise you.

A recent report outlined what players get for making the All-Star team. Here's a quick breakdown.

Don't get me wrong. Who doesn't like free stuff? Most Americans would take this deal in the time it takes to round the bases. But while players can negotiate clauses in their contracts for making the All-Star team (they can range from $10,000-$500,000) the players don't actually get paid to play in the game. 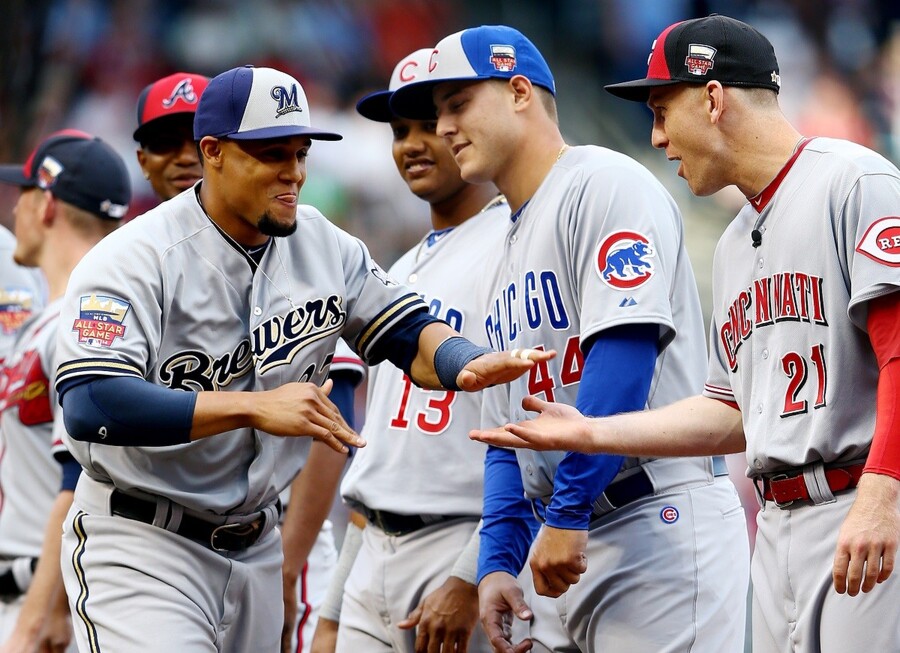 A recent breakdown of average salaries in sports suggests the average NBA and MLB salaries are around $4 million. It's about $2 million in the NFL. The minimum NBA and MLB salaries are around $500,000 and $420,000 in the NFL. The best case scenario is that a league minimum NFL player would get a nice 12% spike in pay for winning a pro bowl. But if Kobe Bryant loses in the All-Star game next year, his bonus would be .001% of his salary. No wonder some athletes are accused of loafing during the games?

At least it's something. Baseball players get stuff. It's cool stuff, but stuff doesn't pay the electric bill. If anything, baseball players should be paid the most for winning the All-Star game. Keep in mind, the league that wins gets home field advantage in the World Series. That's a huge deal for more than half the players participating in the game. 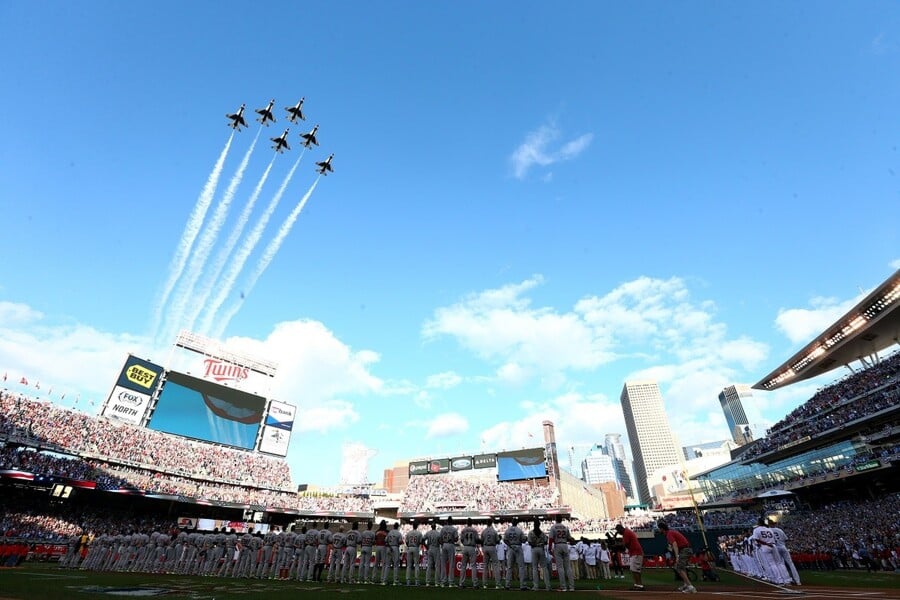 It's also strange to not reward players for one of the highest rated events of the sporting year, of which All-Star games are in MLB and the NBA. Even the secondary ticket market spikes. Everyone who makes direct money off the All-Star game expects the players are participating.

If there's one sport that has the All-Star race right, it's NASCAR. The winning driver gets $1 million. Second place gets nothing. Everyone else gets nothing. There are no points on the line; it's just an exhibition race with the winner getting a cool million.

Baseball is America's pastime, and it's now a billion dollar enterprise. And while you may find it cliché to say people would play for the love of the game, dozens will do just that during the All-Star game in Cincinnati. In this modern sports world, it's both stunning and pleasantly surprising to see.