Who Are The Highest Paid ESPN Personalities?

How many times have you been watching a football game and thought, "I could do such a better job calling the shots than these anchors on TV!!!"? Who among us hasn't dreamed of getting paid to sit at the Sportscenter desk and talk about sports all day and night long. Basically to get paid way more than you currently make to do what you already do with your friends and co-workers all day long.

If you read our recent article about Jon Gruden,  you know that the former NFL coach makes a cool $6.5 million a year for his services on Monday Night Football. Not too shabby! Of course, to make $6.5 million like Gruden, it helps to be a former Super Bowl winning coach with an entertaining and fiery personality. If that sounds like you, a multi-million payday might be in your future.

If that is not you, don't worry. You can still make REALLY good money talking sports for ESPN… if you can somehow land the gig. Want proof? Below is a list of the highest paid current ESPN personalities… 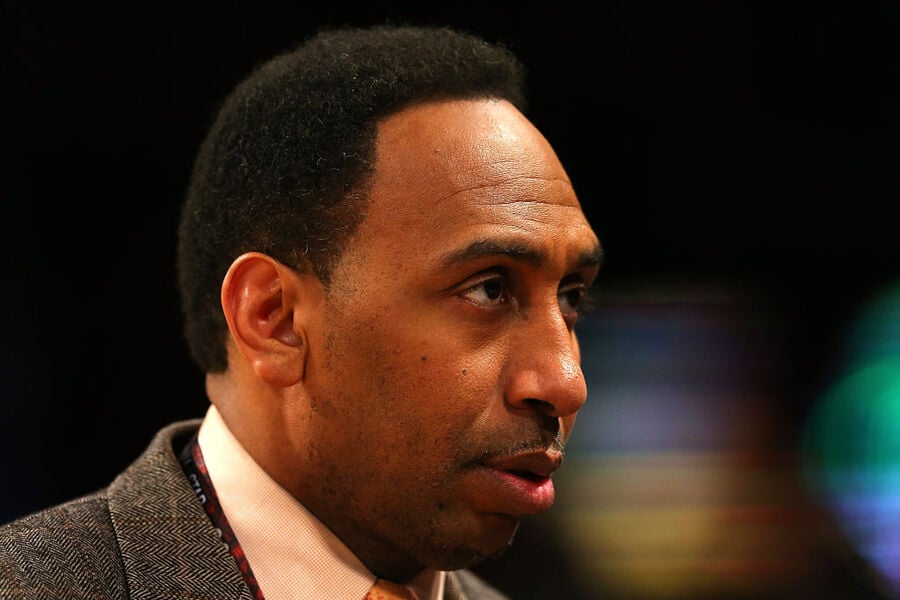 Clearly, even if you're not a world-famous Super Bowl champion like Gruden, it's still possible to make a ton of money working at ESPN. Although, the network does seem to prefer hiring recently retired players. If that's not in the cards for you, don't fret! You just have to get your dream ESPN job the hard way. You have to go to college, study broadcast journalism, and cross your fingers you some day get called up to the big leagues!