How Much Has Adam Sandler Made From His Major Film Roles?

By Venus Lockett on September 4, 2015 in Articles › How Much Does

He is one of the funniest actor/musicians of our age, and there are few entertainers who can compete with the track record of Adam Sandler. With a number of classic and not so classic films under his belt, one must wonder how much a major motion appearance by Sandler is actually worth. So, what does it cost to get Adam Sandler to take on a major role? Well, as you might expect, that answer has fluctuated over time…

By no means a stranger to the entertainment industry, his 5-year stint on the popular sketch comedy show, "Saturday Night Live" more than prepared him for the big leagues (although it ended with an unexpected termination). His first set of films established him as a budding actor as well as a heavyweight in the realm of comedy. For 1995's juvenile flick, Billy Madison, the star was paid $1.7 million and his paychecks just grew from there. In '96, he was paid $2 and $2.5 million for the films Happy Gilmore and Bulletproof, respectively. After a year-long break, the actor returned with the slightly more mature romance/comedies, The Wedding Singer and The Water Boy, with his salary for each being $5.5 and $6 million, respectively. Next, his career-defining role in the 1998 romantic comedy, Big Daddy, paid $8 million and set him up for a spike in pay for his next major role. However, there was a momentary dip in 2002, as he was paid only $7 million for his role in Punch Drunk Love. 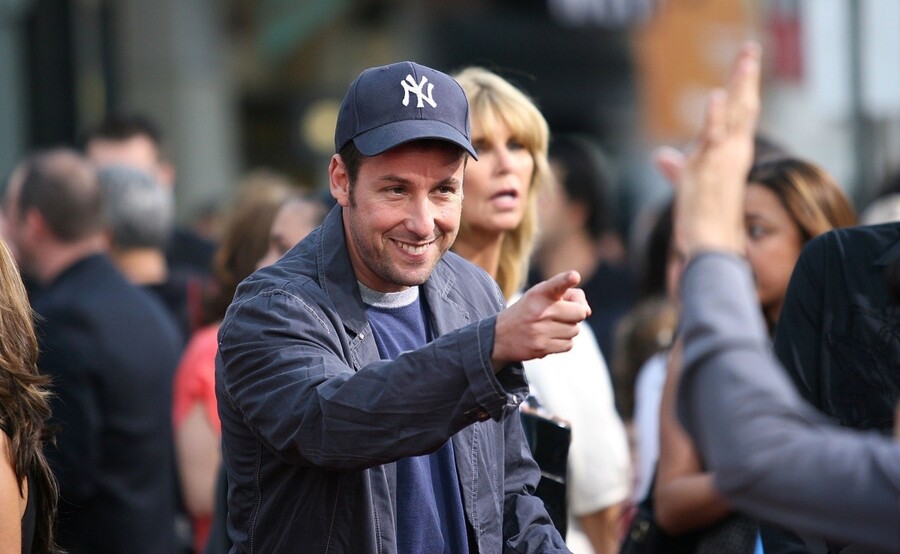 Following his role in the family-friendly film, Big Daddy, Sandler scored a starring role as one of Satan's offspring in the film, Little Nicky. Although reviews of the film were mixed, Sandler received $20 million plus 20% of the gross. By the latter half of 2002, he scored another awesome role in the film, Mr. Deeds. This time, he earned $20 million against 20% of the gross. However, his income saw another spike in 2003's Anger Management, this time earning $25 million against $25% of the film's gross profit.

Things remained relatively stable for the bank of Sandler over the next few years. The actor earned $20 million for 2004's Academy Award winning film, Spanglish as well as 2006's clever dramedy of sorts, Click. At the height of his career, Sandler also raked in big bucks for 2004's romance/ comedy, 50 First Dates, 2005's sports-centered comedy, The Longest Yard, and the 201 box office hit, Grown Ups – $25 million bucks to be exact. 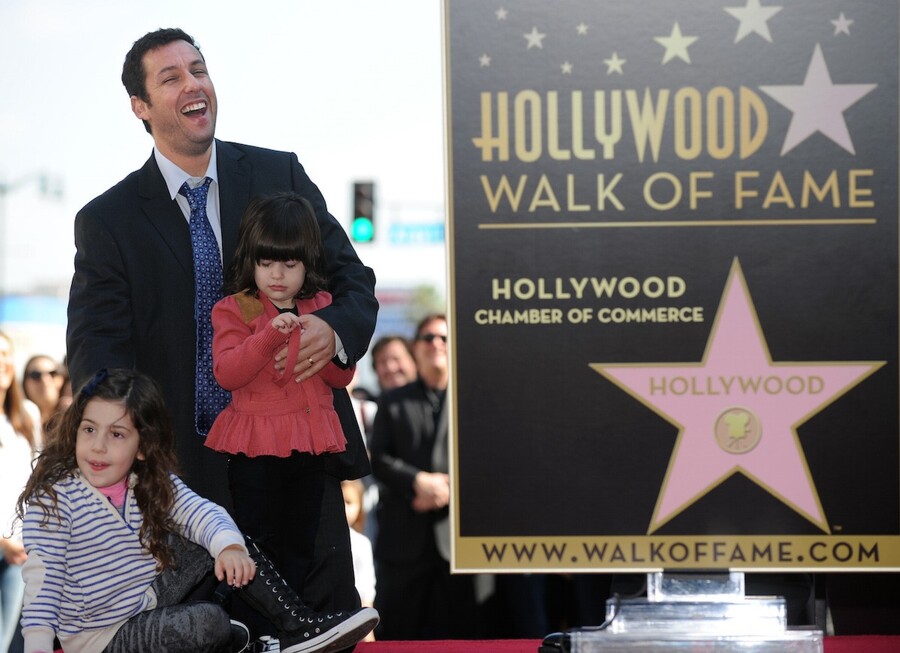 Sandler's income as of late is being kept under wraps. After a series of theatrical disappointments (most recently, the sci-fi centered, Pixel), a light is being shined on the actor's massive paychecks, and whether or not his efforts can truly justify the funds received. Many fans are questioning whether the $1 for every $3.40 grossed Sandler is said to receive is appropriate. Nevertheless, with well over $270 million in gross revenue from his films, and a net worth of $300 million, it seems that this shooting star will land safely, no matter what.