Nearly seven decades ago, a Chicago man in his late 20s bought $1,000 worth of stock in a drugstore chain based in his native state. Today, Walgreens – that once-small pharmacy – is the second-largest pharmacy store chain the country.

Over time, Russ Gremel's four-figure investment multiplied, and by the time the Chicagoan neared his late-90s, the untouched sum was valued at more than $2 million.

"I'm a very simple man," Gremel, who is now 98, told The Chicago Tribune. "I never let anybody know I had that kind of money."

In 2015, Gremel approached the Illinois Audubon Society about a possible donation, and the timing was right. The wildlife charity had their eye on the 395-acre property near Amboy and Dixon. With the financial help of Gremel, the group was able to purchase the land for $2.1 million in December 2016, which has now been officially named the Gremel Wildlife Sanctuary: a Legacy Project of the Illinois Clean Energy Community Foundation. 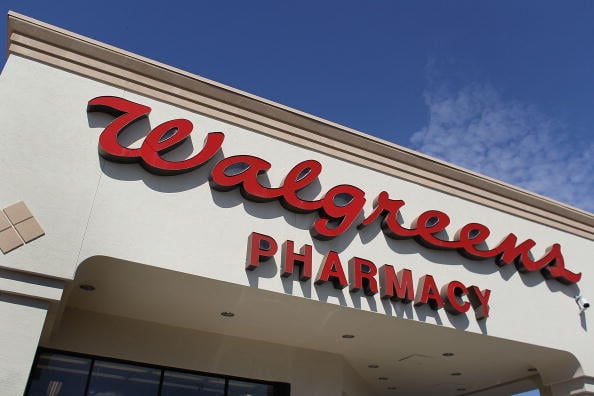 "It's incredibly generous," said Jim Herkert, the society's executive director. "It's allowing us to protect a really valuable and important piece of property and fulfill one of Russ' wishes that we could find a place where people could come out and experience and enjoy nature the way he did as a kid."

The acreage is home to more than 170 species of birds, relatively rare turtles, and other animals.

"You have to do some good in this world," Gremel told the newspaper. "That's what money is for."