How One Brilliant Businessman Made Millions Selling People Dirt

You might not be aware of it, but there is actually a healthy big-ticket market for plain old dirt in the United States, provided it comes from Ireland. Atlas Obscura tells of eccentric wealthy individuals paying six figures for large shipments of dirt from Ireland, one to spread it out under his house, and another so he could be buried in the earth of his homeland like some Irish version of Dracula. But a businessman named Alan Jenkins saw through those unusual incidents to where the real money could be made: selling small pouches of Official Irish Dirt for $11.40 a pop. 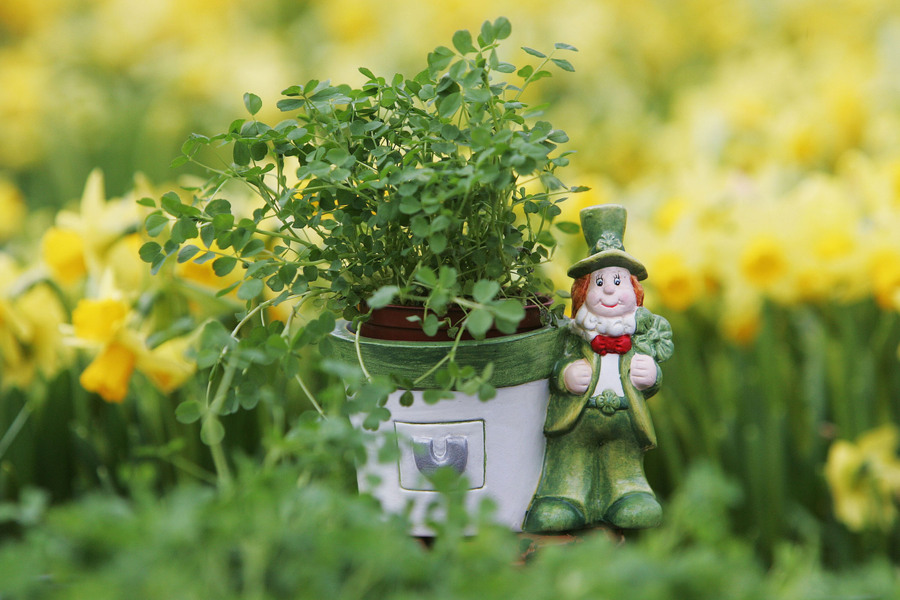 As the story goes, Jenkins was at a gathering of some of his fellow Irishmen and Irish-Americans in Miami in the mid 1990s. He learned that many of his countrymen had a yen to have a pinch of Irish soil sprinkled over their coffins after they died. Like a true American, though, he saw an avenue to profits and fortune in this simple emotional wish, and he started on a mission to find a way to sell Irish soil in America. Normally, regulations in the US forbid soil imports for any reason as a way to prevent foreign contamination of American crops, but the U.S. Department of Agriculture has made two exceptions – for dirt from Ireland, and dirt from Israel. Those exceptions still require special permits to apply, though, and Jenkins spent years figuring out a way to sanitize Irish dirt in such a way that also satisfied US regulations. Finally, after roughly a decade of research and development, he finally hit upon a cost-effective method, and the Auld Sod Export Company.

From there, business boomed, and Jenkins and his partner-in-dirt Pat Burke could barely keep with the demand for their project, which even spread to China, where Official Irish Dirt was prized for its supposed good luck value rather than any sentimental pride. Florists wanted the dirt to plant flowers (and of course, shamrocks) in, and eventually the company was doing well enough to donate 80 percent of its profits to various Irish and American charities.

At some point, though, it all seemed to come to a stop, and now the Irish dirt market is more of a specialty one, with reports indicating that the Auld Sod Export Company eventually shut down altogether. It's not known exactly what happened, but one thing is for sure: The people of Ireland are standing on a fortune.