Crime at Canada's border is up. The country's Border Services Agency recently reported that airport officials confiscated $11.5 million CAD in non-reported currency and "monetary instruments" in 2015 and have discovered $6.5 million CAD so far in 2016. In 2013, only $5.5 million CAD was seized.

Where is this money coming from and why?

According to Vice News, Chinese currency represents nearly 30 percent of the undeclared money. China, a country that has seen a dramatic increase in millionaires, is also a very unstable place for investment. After the People's Bank of China forced a surprise devaluation of the yuan in August of last year, money has been bleeding out of the country. 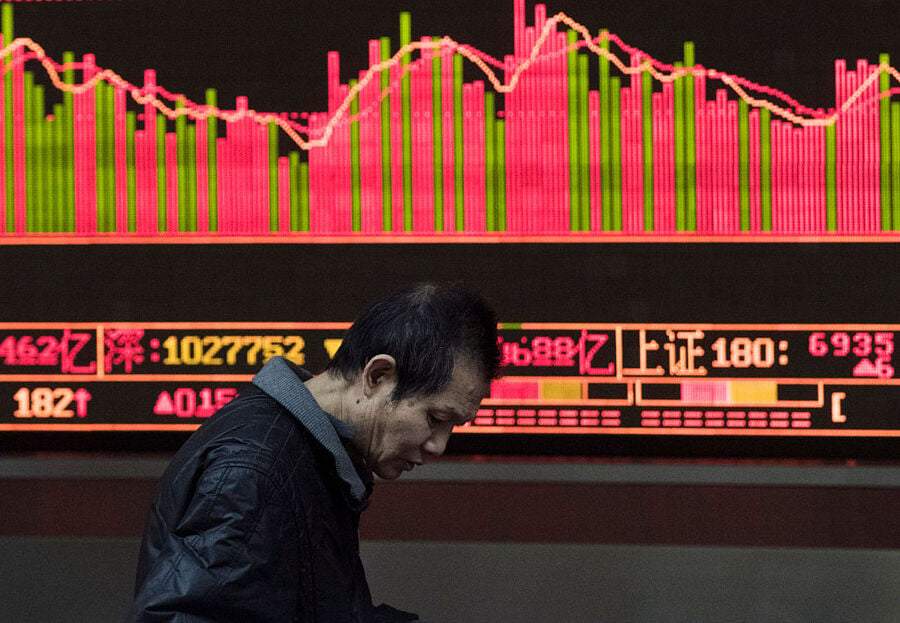 Although China has imposed strict currency controls – limiting the amount Chinese residents can convert to $50,000 per year and even clamping down on the amount of cash citizens can withdraw from overseas ATMs – a report from the Institute of International Finance found an estimated $676 billion left the country in 2015.

The country of maple leaves and mounties has long been an attractive spot for foreign investors, much to the dismay of Canadian citizens who are finding it increasingly difficult to purchase a home. Canada has investment programs that allow foreigners to effectively buy citizenship. These programs combined with Chinese hunger for stable investment has fueled a Canadian real estate boom.

A survey by the Canada Mortgage and Housing Corporation released in April 2016 found that 10 percent of new condos being built in central Toronto are going to foreign buyers. Juwai.com, a site where Chinese buys can hunt for international real estate, reported inquiries about properties in Ontario rose 143 percent in 2015.

The influx of Chinese buyers in Vancouver has sparked a heated debate. In just the last year, the price of a single family house has increased by 30 percent to an average of $1.4 million. A new foreign buyer tax of 15 percent was recently imposed by the British Columbia government to address low vacancy rates and high real estate prices.

There are no indications that Chinese investment in Canada is slowing down though. In fact, the amount of money seized at the border is an indication that wealthy Chinese are becoming more desperate to get their bills across the border. Although the Canadian government will return undeclared money upon the payment of a fine up to $5,000, the Chinese law enforcement departments "tolerate no offenses" according to Yang Yundong, a spokesman for the Chinese embassy in Canada.