Millionaires Will Control Almost Half Of World's Wealth By 2019

If you've noticed a distinct decrease in your own personal wealth as of late, you should take solace in the fact that your money is probably being kept warm by a millionaire – and your money's chances of finding a good, millionaire home are only getting better. According to a recent study by the Boston Consulting Group, the millionaires of the world are expected to control a cool 46% of the estimated wealth of the world in just four years.

Boston Consulting Group's Global Wealth report also estimates that the number of millionaires in the world grew last year from 15 million in 2013 up to 17 million in 2014, and part of the explanation for their increasingly disproportionate holdings is the fact that there are more and more people joining the millionaire's club all the time – as they say, a million bucks isn't what it used to be. Other factors in the rising millionaire tide include well-performing stock markets over the last year, and surges in asset values across the globe. In short, if you had enough money to make significant investments last year, there's a good chance that you came out ahead. 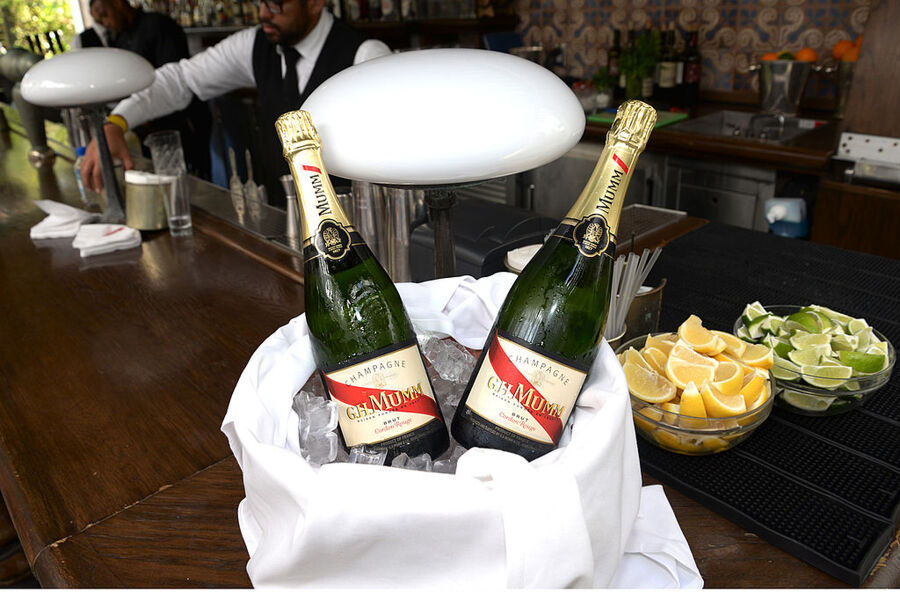 That brings me to the definition of "millionaire" favored by Boston Consulting Group for their Global Wealth report, which is simple enough, but should be explained here. According to the Boston Consulting Group, you are a millionaire if you have at least $1 million in "easily monetized wealth," which can include cash, stock shares, securities, pension funds, and anything else you could easily turn into cash, should you be kidnapped and need to raise a ransom.

And then there's the report's findings that the ultra-wealthy, including hundred-millionaires and billionaires, are accumulating even more wealth than their relatively hard-up millionaire brethren, with stronger gains in net worth in these households than those enjoyed by the "lower high net worth" income bracket.

To sum it all up, if you're a millionaire, you can expect pretty smooth sailing between now and 2019 – so try and relax and have some fun for a change, OK?