When I was 16 years old, my goals were finding a date for the junior prom and talking my parents into buying me a car. (They got me a very used, diesel station wagon – not my first choice, but at least it got me to the junior prom.) Ben "Kickz" Kapelushnik, a 16-year-old business prodigy has another goal: to make $1 million just this year from selling sneakers.

The young entrepreneur is the force behind Sneakerdon.com, a sneaker resell site that provides the rich, famous and sneaker-obsessed, with rare versions of the running shoes. Sneaker hobbyists on the hunt for 10-year-old kicks that look brand new have been around for decades. Ben found a way to harness their hunt into the flourishing resale market valued at $1.2 billion. 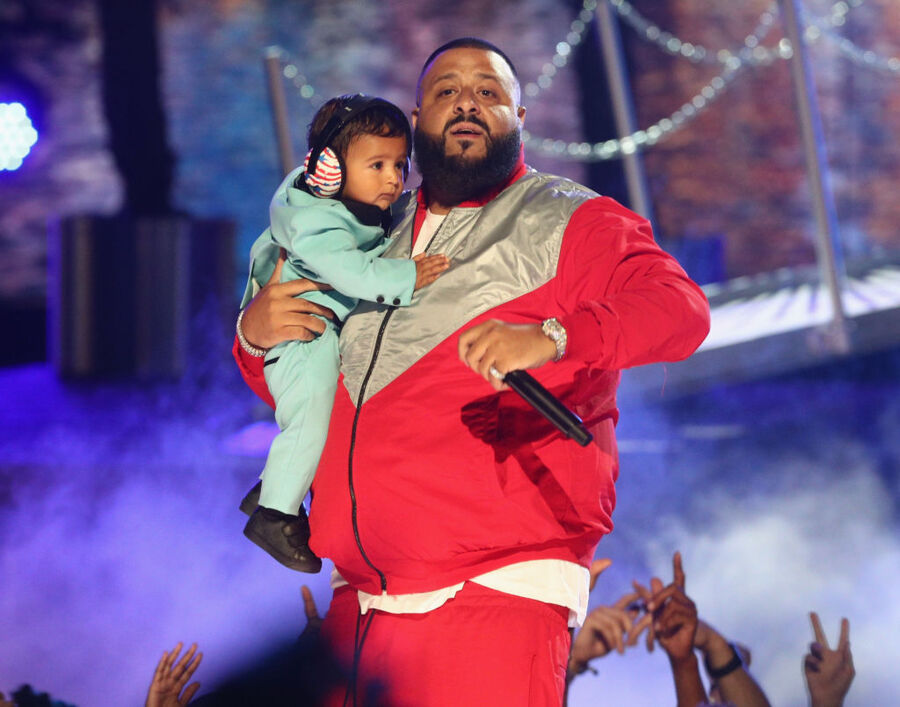 In a recent New York Magazine article, Ben says after his mom bought him his first pair of Nikes in middle school he was a changed man. He read sneaker magazines, studied the resale market, attended sneaker conventions, and used his Bar-mitzvah money to buy more. In 8th grade, he bought a pair of LeBron X MVPs for $400 and immediately sold them to an 18-year-old friend for $4,000.

Now business is really boomin' (Ben's catchphrase) and the sneaker dealer is raking in the money and appearing in Instagram photos with famous DJs and rappers. Ben actually remembers the moment his phrase boomin' blew his mind. He was at DJ Khaled's house with Hassan Whiteside of the Miami Heat celebrating a big sale. Khaled asked Ben, "How's business?" and Ben answered, "boomin'."

Ben should have trademarked his catchphrase because even his words are successful. Antonio Brown of the Steelers has started using it as his catchphrase. Even Democratic nominee Hillary Clinton is down with the teen's lingo. When hip-hop personality Karen Civil posted a video asking her, "How's business," Clinton looked directly at the camera and replied, "boomin'."

Although he's made millions and has caught the attention of entertainers, football players, and world leaders, Ben's still a teenager who takes his 9-year-old brother, Daniel, out to lunch and likes goat-cheese balls because he's "kosher." In December, he told Complex that he got in trouble with his teachers for bringing his phone to school. He dreams of going to college, getting an MBA degree, and opening a chain of retail stores.

"I just want to do something that I care about," he told Complex as he contemplated his future. Perhaps millions and a job he's passionate about are both in his future.