Cast back your mind to 2006, when the world was still waiting for the phenomenon of Grand Theft Auto IV to hit the streets. The plan as most people understood it was for the game to be an exclusive title for the PlayStation 3, which obviously would have been a big deal for Sony, and a raw one for Microsoft, which was trying to compete with their Xbox 360 console. But it didn't go down that way, despite the fact that the three previous installments of the Grand Theft Auto franchise – Grand Theft Auto III, Grand Theft Auto: Vice City, and Grand Theft Auto: San Andreas – had debuted on the PlayStation 2. Video game industry analyst Michael Pachter once had an interview with gaming site Eurogamer where he gave the inside story on what happened: 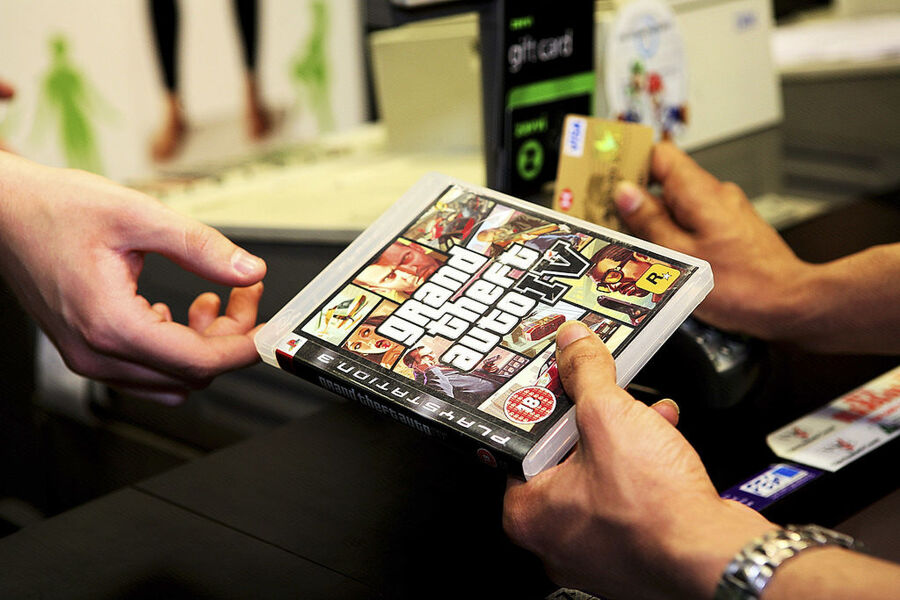 How much is "a lot"? According to Pachter, the total figure came to $75 million, which included funding for two downloadable funding packs that began life as exclusives for the Xbox 360, but which eventually became available for other platforms as well.

The rest is video game history, and the GTA franchise continues to be a big seller for both Sony and Microsoft, and a Grand Theft Auto VI is rumored to be on the way.