In the early to mid-2000s, Michael Vick was one of the top quarterbacks in the NFL. His running style of football was unheard of at the time. he ran for nearly 4,000 yards in six seasons, and led the Atlanta Falcons to the playoffs twice, winning a game each year. He signed a huge contract and started to live large. Very large.

As we all know, in July 2008 Vick found himself locked up at Leavenworth prison after being convicted of some horrendous crimes against animals. Not only was he locked up, he was also forced to file for bankruptcy protection thanks to the roughly $18 million he owed to a variety of creditors. With no more NFL money coming in, Michael was earning just 12 cents an hour mopping floors at Leavenworth. FYI, paying off $18 million on a salary of 12 cents per hour will take 60 thousand years.

Vick ended up serving 548 days in jail for taking part in an illegal dogfighting ring. He even returned to the NFL, as a member of the Eagles, in 2010. He actually won Comeback Player of the Year that same season. But perhaps most shocking of all, Vick is on the verge of paying off the entire $18 million owed to his creditors. This is especially incredible because Michael easily could have simply walked away from the debt. He instead chose to honor his (literal) obligations.

Since returning to the NFL in 2010, Vick has earned $49 million over five years. But before he signed that first comeback contract, Michael had a very distinct choice to make. He could file for Chapter 7 bankruptcy protection and walk away from all his debts, or file for Chapter 11 and honor every penny. Michael chose Chapter 11.

Let's repeat that. Michael had the option to file for Chapter 7, in which case the majority of his $18 million debt would have been completely forgiven. But he instead went out of his way to keep those debts active. 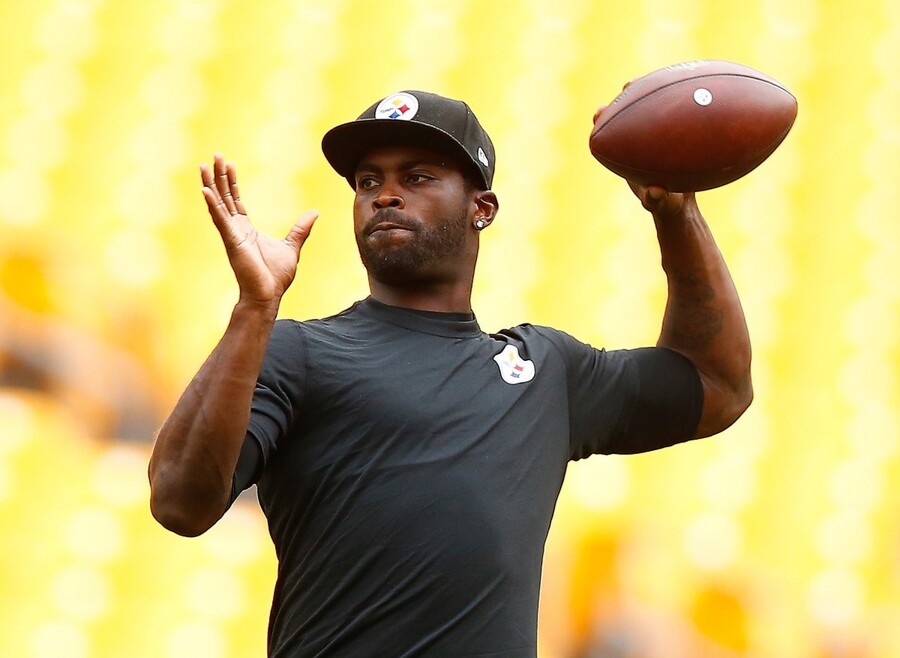 How did that risky decision turn out? To date, Michael has paid off more than $15 million, roughly 85%, of the $17.8 million he owes! And there is still a real estate asset that will be sold in the coming months which is expected to bring down the debt down even further. The sale of that asset might even be enough money to pay off his entire remaining balance.

Of course, Vick has had his doubters over the years. Most notably his former team. In March 2009, Vick agreed to pay back The Falcons $6.5 million in salary. Doubting they'd ever see anything from him, in 2011 the team sold its liability at a big discount to Fortress Capital, an investment firm co-founded by Wesley Edens, the owner of the Milwaukee Bucks. Vick ended up paying off every cent of the debt he owed.

In order to pay off his creditors, Vick has been living on a $300,000 a year budget. More than 50% of what he's made since mounting his comeback has gone to taxes and legal fees. Anything leftover is being put into savings.

While Vick will return to his normal lifestyle in the new year, he says he won't spend money like he used to. He realizes he doesn't need to buy things like boats, but as a self-proclaimed car guy, he'll still buy cars. Let's just hope he gets a good deal on them.

So at what point do we forgive Michael Vick? Or has that already happened?