Adrian Abramovich is being accusing of making 96 million illegal telemarketing robocalls over the course of three months. In addition, Abramovich was allegedly tricking people into signing up for time-shares by altering caller ID systems, and sending calls over emergency phone lines meant for medical professionals and hospital call centers.

Last week, the Federal Communications Commission (FCC) proposed that Abramovich be slapped with a $120 million fine, and went on to describe the situation as "one of the largest—and most dangerous – illegal robocalling campaigns that the Commission has ever investigated."

For years, homeowners have complained to the FCC that they've received telemarketing calls trying to get them to sign up for free trips and vacation offers through companies like TripAdvisor, Expedia and Hilton. The victims are prompted to dial one and then routed to a call center, where the person on the other line would attempt to get customers to buy unrelated time-shares. 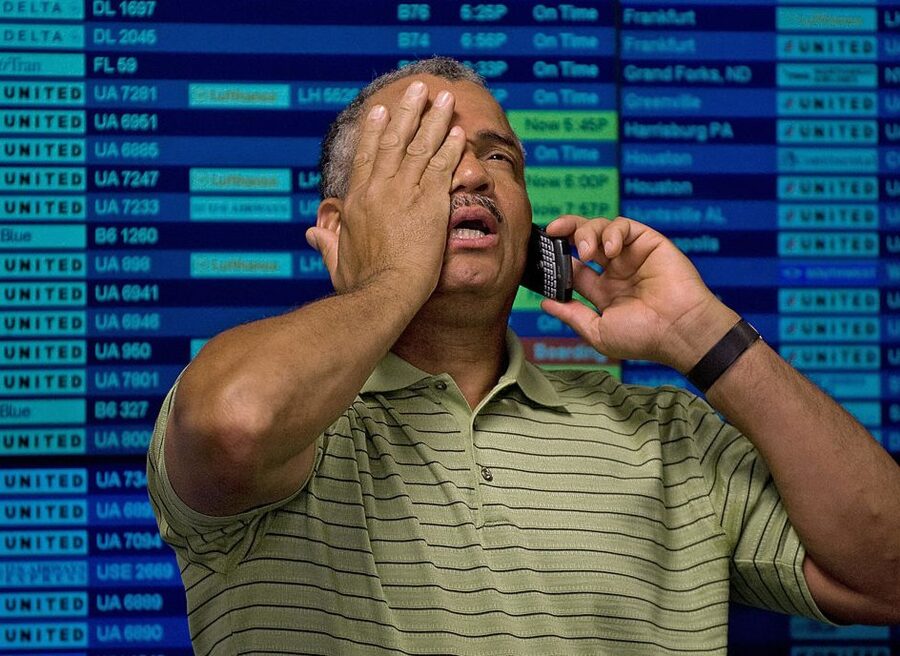 Once TripAdvisor heard about the fraudulent campaigns, the company launched an investigation and traced the calls back to Abramovich's company, Marketing Strategy Leaders.

In April 2016, TripAdvisor tipped off the FCC. A few months later, in December 2016, the FCC was able to obtain Abramovich's phone records and discovered that he was responsible for more than 1 million robocalls each day.

"On December 13, 2016, Bureau staff subpoenaed Abramovich's call records for the three-month period from October 1, 2016, to December 31, 2016," read FCC documents. "According to subpoena responses received by the Commission, Abramovich, purportedly doing business as Marketing Strategy Leaders, made 96,758,223 calls during this time period, averaging over a million calls a day."

Abramovich, who is being accused of wire fraud, was using an illegal tactic known as "neighbor spoofing," which matches the caller's area code to the victim's location, to increase the probability that the person receiving the call will pick up.