A Miami Condo Is Being Sold For Bitcoins

It's been an emotionally intense time to be an investor in Bitcoin lately, as the cyptocurrency has seen huge spikes and precipitous drops in value in recent days. Some call it a bubble or a fad, but still others are serious about its long-term prospects – like the seller of a condo in Miami and is accepting only bitcoins.

If it was a strategy to drum up a little bit of free publicity for the condo listing, it worked. CNBC profiled the listing, turning to online real-estate site Redfin for some insight into how unusual it is to accept bitcoins – and no other form of currency – for a piece of real estate:

"It's the only one we could find where the seller was only accepting bitcoin, but when we searched our database of listings across the country we found about 75 properties in the listing remarks where the seller said they would accept bitcoin as payment … This is interesting because it looks like it's $33 but it's 33 bitcoin. We noticed a lot are in south Florida and in California, where they mention bitcoin, though they're all around the country. We're going to be polling agents to see if buyers who came into bitcoin are going to be buying." 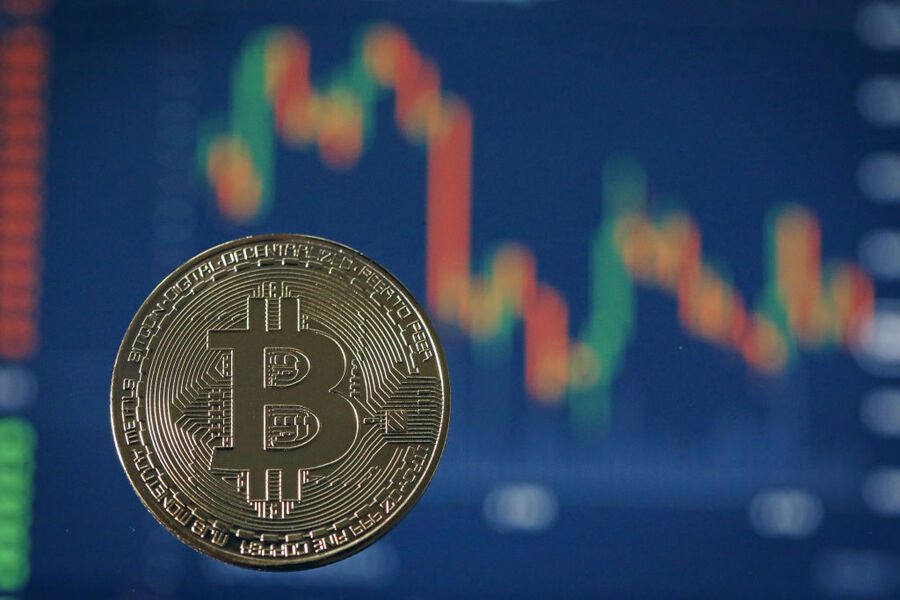 It's not unheard of for sellers to accept bitcoins, but the unusual thing about this listing is that no other forms of currency are being accepted, at least not as of this writing. At the moment, the listing has a $525,000 asking price, which is almost 37 bitcoins, but since Bitcoin's value is fluctuating all the time that may be a rough price estimate and not a price increase over the aforementioned 33 bitcoin price.

While Bitcoin has been used in real estate transactions in the past, CNBC reports that this would be the first time such a significant sum would be directly exchanged for a piece of real estate, rather than being converted into cash in order to finalize the purchase.