When you think of great Dolphins quarterbacks, the list usually begins and ends with Dan Marino. If you're feeling generous, you can add in the Bob Griese/Earl Woodall duo (they did lead the team to a perfect season, after all). But usually, we're just talking Marino. Until now. The Dolphins apparently think they've finally found their franchise quarterback in Ryan Tannehill, and have decided to pay him $77 million over four years to lead the team back to the Super Bowl. With $25 million in guaranteed money, and up to $45 million in conditional guarantees, Tannehill will make more money than Dan Marino ever did in his Hall of Fame career.

The craziest part? It's actually a terrific deal for both Tannehill and the Dolphins! 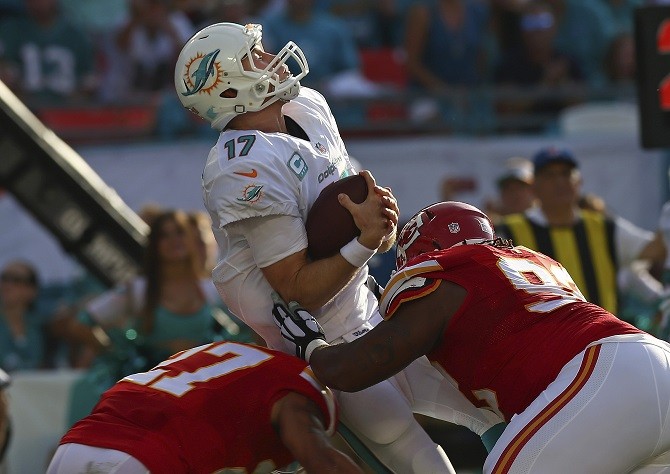 Tannehill hasn't missed a game his entire career, but behind a leaky offensive line last year, he certainly took some good shots. That can add up over the seasons, and if he ends up missing any time, it's got to feel good knowing he's got a solid amount of guaranteed money coming his way. And if he continues to maintain a perfect health record, that solid amount turns into a very nice chunk of change. As this contract is technically an extension, Tannehill is now locked in for six seasons at $95 million.

FYI – Dan Marino earned a little over $51 million in his entire career that included 9 Pro Bowl appearances, 12 Miami Dolphins MVPs, and dozens of other significant accolades. 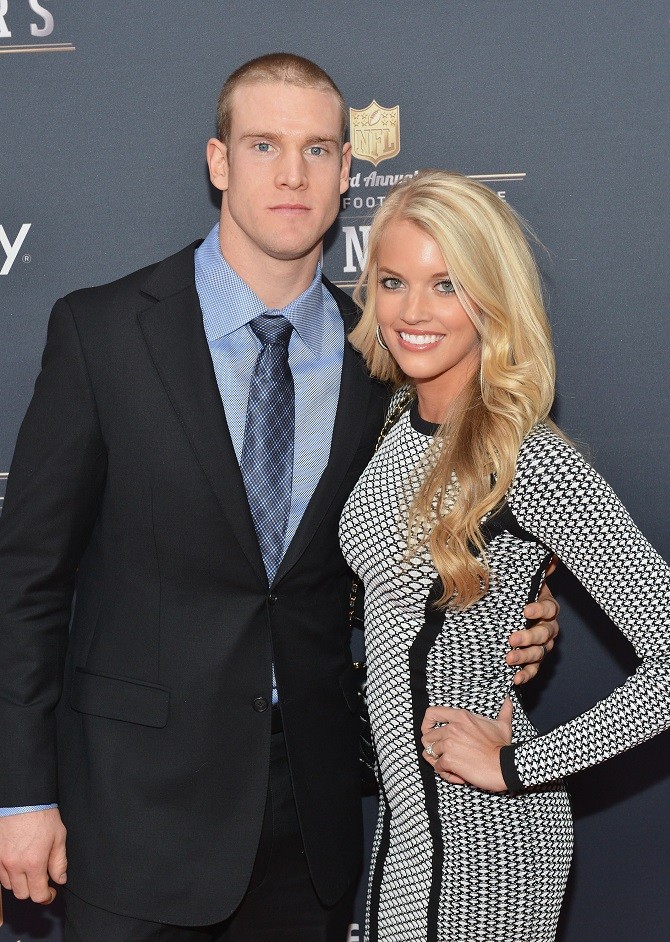 He had his best season last year, his third in the NFL. Finishing with a passer rating of 92.8, more than 4,000 yards and 27 touchdowns, it's not unreasonable to think Tannehill will improve. The Dolphins have certainly tried to put him in a position to succeed with efforts to improve the weapons around him, adding rookie DeVante Parker and veterans Greg Jennings, Kenny Stills and Jordan Cameron. They still have breakout receiver/returner Jarvis Landry, and they got rid of Mike Wallace, who never really gelled in Miami.

For Miami, this is a fairly reasonable contract, even if they have to pay out the entirety of it. And it was important that the team got the deal done before Andrew Luck, Cam Newton, Russell Wilson, or even Robert Griffin III did. All of these guys are around the same age and, allegedly, in the case of Griffin, franchise guys that will garner big bucks. If, say, Luck locked up a five-year, $120 million with $60 million guaranteed, the Dolphins would feel a lot more pressure to sign Tannehill for something similar. By setting the bar first, Miami is saving themselves some money.

Now it'll be interesting to see if this contract hurts the leverage of Luck, Wilson, and Newton. Those quarterbacks can probably point to their multiple playoff wins–and Super Bowl title, in Wilson's case–though, if their respective teams decide to be a little stingy.