If you've ever played Monopoly, you're probably familiar with the Community Chest card that reads "Bank Error In Your Favor – Collect $200." But unless you're exceptionally lucky, you've never encountered an honest-to-God bank error in your favor, unlike Steven Burke, a British construction worker whose boss accidentally typed a digit in the wrong place, transforming his £446.60 paycheck into one for £44,660 – a difference of almost $53,000 (USD).

What they don't tell you about life in the instructions for Monopoly, is that if someone makes a bank error and you end up with a bunch of money you weren't supposed to get, you will eventually have to give it back. Burke evidently didn't know this either, because instead of calling someone to clear up the error, he went on a wild spending spree, dropping around £28,000 in a fit of "if you've got it, spend it" fever. Katy Varlow, the lead prosecutor in the case against Burke, had this to say about Burke, who was ordered by a judge to pay back the money that wasn't recovered after the error was rectified:

"He spent the money on a car, an electronic-cigarette, hotel rooms, designer clothes, a gold chain, cocaine and vodka as well as online gambling." 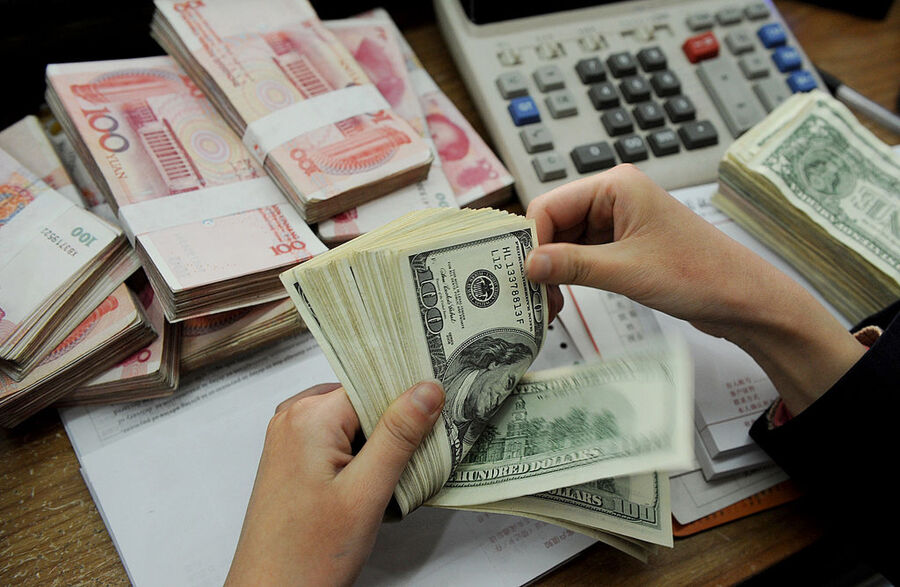 For his part, Burke claims that he assumed the over-payment was the result of "cybercrime," and plead guilty to "receiving wrongful credit," according to the Mirror story about the case. Hopefully, his brief brush with the high life was worth it, because in a couple weeks, he faces a judge for sentencing, and could see prison time if he's unable to pay back that £28,000. The lesson for you, the reader, is simple: If you find an erroneously large direct deposit in your bank account, don't blow the money on stuff you can't return without a receipt.