Man Inherits House, Finds $3.7 Million Worth Of Gold Stuffed Inside

Here's a story that may have you looking at everyone at your next family reunion a little bit differently. USA Today reports that a man in France inherited a house from a dead relative, only to find $3.7 million worth of gold hidden inside. As an auctioneer invovled with the affair put it: "It was under the furniture, under piles of linen, in the bathroom… everywhere."

The man moved into his new home in Evreux, Normandy, evidently completely unaware that he was related to a recently deceased gold hoarder. He moved a piece of furniture and noticed a box of gold coins stashed underneath, leading him to hunt around the premises for more hidden boxes of gold. By the time his search was finished, he'd racked up 5,000 individual gold pieces, two gold bars, and 37 valuable gold ingots. Altogether, the buried treasure came to more than 200 pounds of the precious yellow metal, as near as anyone can tell, was purchased back in the 1950s and 60s and stored for a rainy day. 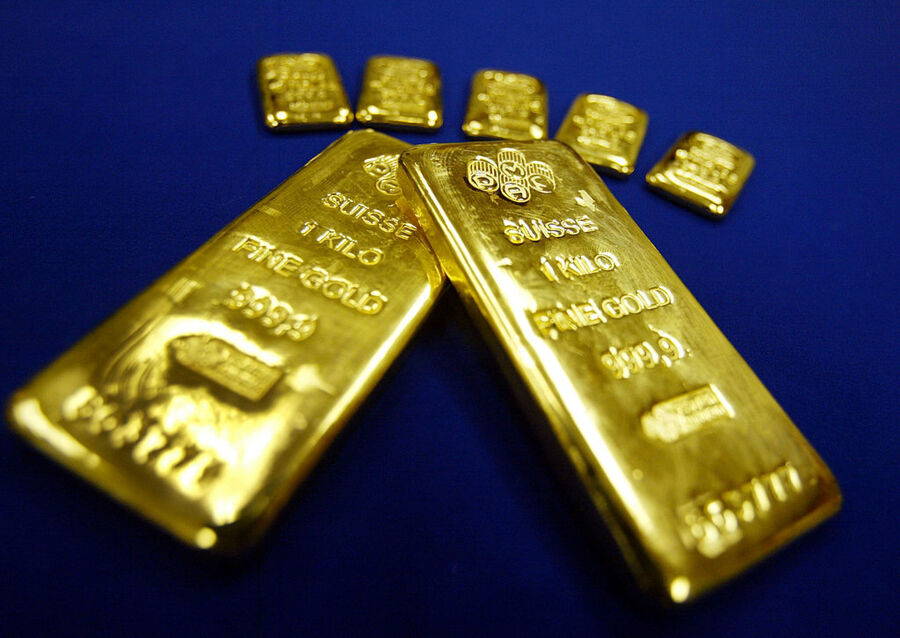 That rainy day has evidently arrived, since the man – who has elected to remain anonymous – has already found buyers for his 200 pounds of gold, to the tune of that $3.7 million figure. But before you start scanning old family photos to try and determine who to cozy up to, you should know that the $3.7 million sum isn't as much of a no-strings-attached windfall as it might seem. Since the gold falls under the category of an inheritance, albeit an unwitting one, he owes a steep 45 percent inheritance tax on it, in addition to as much as three years of back taxes, assuming that his gold-hiding relatives didn't declare the gold or pay taxes on it properly when they stashed it in the house. Still, it's definitely a story to remember, if some out-of-the-way relative ever leaves you a house in a place in which you don't think you want to live.