It takes an extraordinary amount of luck to find yourself in possession of a winning lottery ticket, particularly one worth a jackpot reward of $24 million. But 68-year-old Jimmie Smith of New Jersey had an incredible surplus of luck even beyond that, because he found the winning ticket in question, which was forgotten in an old shirt, only a couple days before it was set to expire and become completely worthless.

It happened over a year ago when, according to CNN, the New York Gaming Commission was aware that the $24.1 million winning ticket had been sold and they knew the bodega where the sale happened, but what they didn't know was who the lucky purchaser was. New York Lottery tickets expire in a year's time, and as that date began to creep up the NYGC began its campaign to find the winner. Gweneth Dean, director of the Commission's Division of the Lottery, helped put the word out:

"We urge New York Lottery players: Check your pockets. Check your glove box. Look under the couch cushions. If you have this winning ticket, we look forward to meeting you." 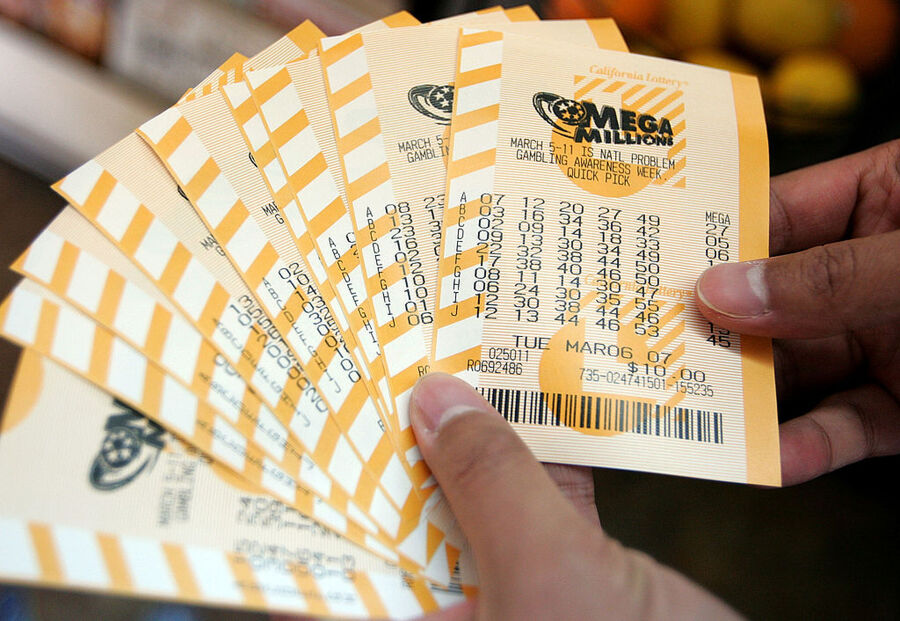 The ensuing publicity effort made its way to Smith, who decided to check an old shirt hanging in his closet to see if, possibly, he had the winning ticket. He made this decision on May 23, 2017. The expiration date of the ticket? May 25, 2017. If he'd procrastinated another two days, the ticket that presumably has given him and his family great joy would have provoked quite a different set of emotions. As it was, he was already pretty overwhelmed when he saw that he in fact did have a winning ticket:

"I had to stick my head out the window and breathe in some fresh air. I was in serious doubt. I really had to convince myself this was real."

Smith's story is now open to the public, since the New York Gaming Commission has been able to confirm his ticket and he will receive his $24.1 million jackpot in installments over the next 26 years – give or take a couple days.