Man Becomes A Millionaire By Placing A $5 Poker Bet

In a scenario that every single person who's ever been inside a casino has imagined happening to them, a man known only as Harold M visiting the Borgata Hotel Casino & Spa in Atlantic City is now a millionaire (at least before taxes) thanks to a winning bet of only five bucks.

Harold M's game of choice is Three Card Poker, and according to a recent post on the Borgata's official Facebook account he put five dollars on a "6 Card Bonus" bet. He ended up with an astronomically rare Royal Straight Flush of Diamonds with a nice round $1,000,000. And no, "astronomically" is not an exaggeration. As per the post, the odds of getting such a hand in this game come to 1 in 20,348,320. And the casino says that Harold's winning bet is the first time anyone had every won it in its 15 year history. Here's the full text of the post: 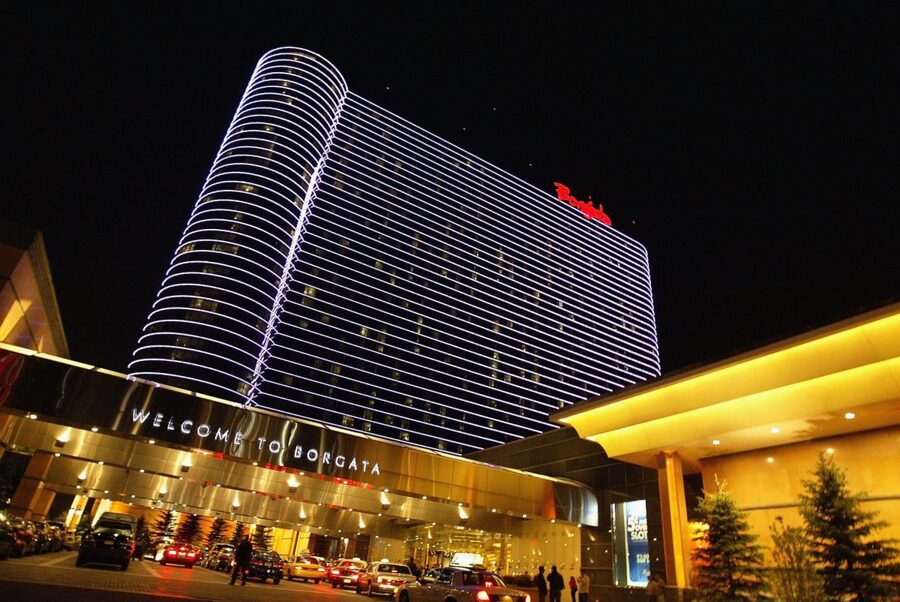 Harold's winning hand came after he was dealt the 10, the queen, and the ace of diamonds, and the dealer got a nine, a jack, and a king of diamonds, adding up to a million dollar jackpot.

Harold M's full identity hasn't been released, but his picture is in the casino's Facebook post so he's clearly not too shy or interested in staying completely anonymous. And it's a sure bet that everyone he knows in his hometown of Lakewood, NJ are already aware of his outrageously unlikely casino poker winnings.