Back in 2012, a Malaysian sovereign wealth fund called 1Malaysia Development Berhad, or 1MDB (not to be confused with IMDB!) sold $3.5 billion worth of bonds with the help of Goldman Sachs and the backing of an Abu Dhabi government fund. This money was supposed to be used to purchase power plants but according to U.S. officials, nearly $1.45 billion was redirected to Swiss bank accounts and shell companies. One of the biggest alleged recipients is the current Malaysian Prime Minister, Najib Razak.

The scandal doesn't seem to be causing serious damage to the relationship between the U.S. and Malaysia. Malaysia is currently a moderate, majority-Muslim nation that has proven to be an ally against extremism, and was deemed "critical" to counter-terrorism last year by President Obama. 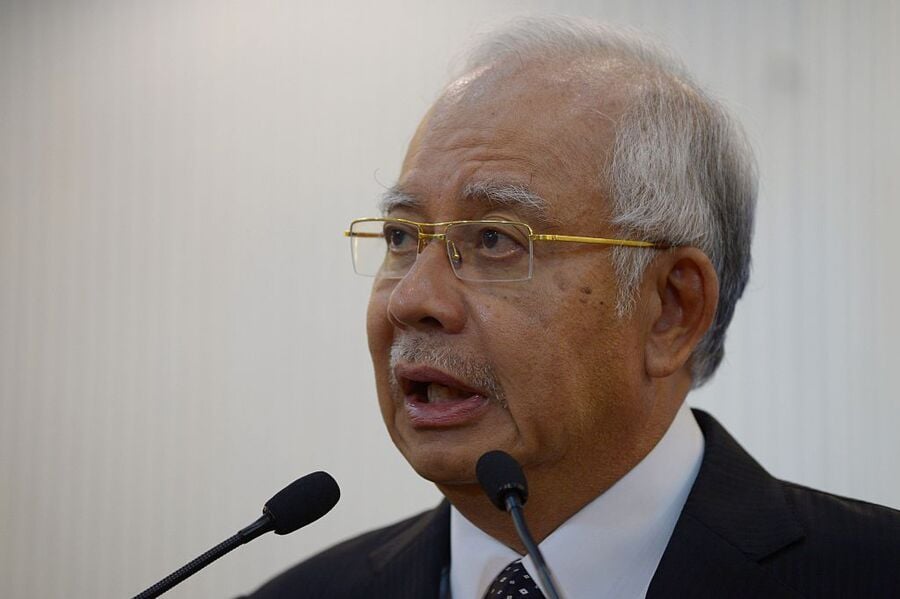 Malaysia and Abu Dhabi have already made moves to fix the scandal. 1MDB agreed to pay $1.2 billion to the Abu Dhabi fund by the end of the year. The agreement also called for the Malaysian side to take over all interest and payments on the two 2012 bonds, which charge 6 percent interest and must be repaid by 2022. Last year, 1MDB defaulted on the bonds and the Abu Dhabi fund tried to gain $6.5 billion in arbitration.  The Wall Street Journal also claimed that nearly $700 million had moved from 1MDB straight into Razak's personal account.

1MDB and Razak still are under investigation, and officials from the U.S. are still trying to regain $1 billion spent on luxury goods inside the country, including a $35 million dollar jet aircraft and financing for the "Wolf of Wall Street" movie produced by Red Granite Pictures. Riza Aziz, the co-founder of Red Granite Pictures, is his stepson. The movie was banned from airing in Malaysia due to its depictions of debauchery.

Razak has denied all allegations of wrongdoing, as have Riza Aziz and Red Granite Pictures. It remains to be seen how it will impact his career and his relations with foreign officials. It's possible that his term as Prime Minister may be over before the investigation is completed.