Donna Karan International is headed back to the United States. In a deal said to be worth $650 million, French luxury conglomerate, LVMH, agreed to sell the brand to G-III Apparel Group, an American manufacturing and licensing company that owns Andrew Marc, Vilebrequin and Bass and holds the licenses for Ivanka Trump, Calvin Klein, and Tommy Hilfiger.

The sale is a departure for the company; in fact, it's only the second time in almost 30 years LVMH has sold a fashion brand. (The last brand it sold was Christian Lacroix in 2005.) The move has some wondering whether other underperforming brands, like Marc Jacobs, could be next. 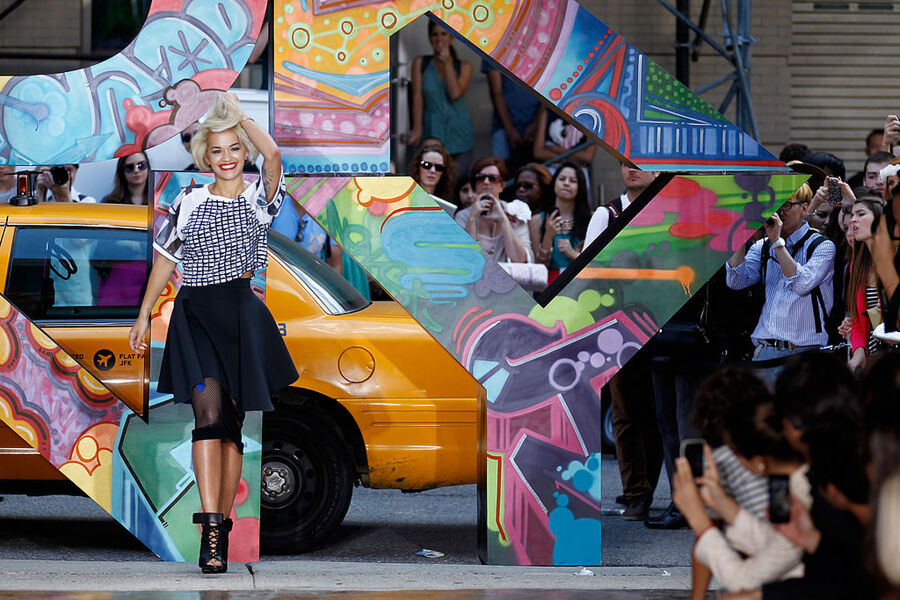 When LVMH bought Donna Karan International in 2001 for $643 million, it was taking a gamble. It was the French company's first major American designer label and its biggest foray into the ready-to-wear apparel business. But despite the ubiquity and popularity of the label, LVMH struggled with sales.

About two years ago, LVMH restructured the label by cutting costs and simplifying the branding. In 2015, after Donna Karan retired, LVMH suspended the high-end line to focus on the brand's lower-priced contemporary collection, DKNY.

Pierre-Yves Roussel, the chairman and chief executive of LVMH, acknowledged the DKNY model was a "different animal" than the vertically integrated luxury brands the French conglomerate typically favors. Although the company hoped DKNY would be huge, it was wrong.

"Selling DKNY is one way to get rid of a problem at a time when the market is tough and luxury companies would be right to show less leniency with underperforming businesses," said Luca Solca, head of global luxury goods at the investment research firm Exane BNP Paribas. "Getting rid of loss-making businesses is second best to turning them around, but better than keeping them in the group as a perpetual drag."

Shares in LVMH rose after the announcement. On Wednesday, they were up by over 7 percent.

In an email to investors, Thomas Chauvet, a luxury goods analyst at Citigroup, predicted the deal could open the door to further sales, like the luxury brand Marc Jacobs, which has also been an underperformer at LVMH. Chauvet estimated that LVMH's efforts to reposition and invest in Donna Karan and Marc Jacobs cost the company $127 million in operating losses in fiscal year 2015.

Marc Jacobs is now LVMH's sole United States fashion property, and the French fashion giant has been working to grow the company quickly. According to The Wall Street Journal, the Marc Jacobs brand is subsuming the Marc by Marc Jacobs brand — combining shows, stores, and marketing campaigns. The hope is to direct spending toward one brand rather than two. 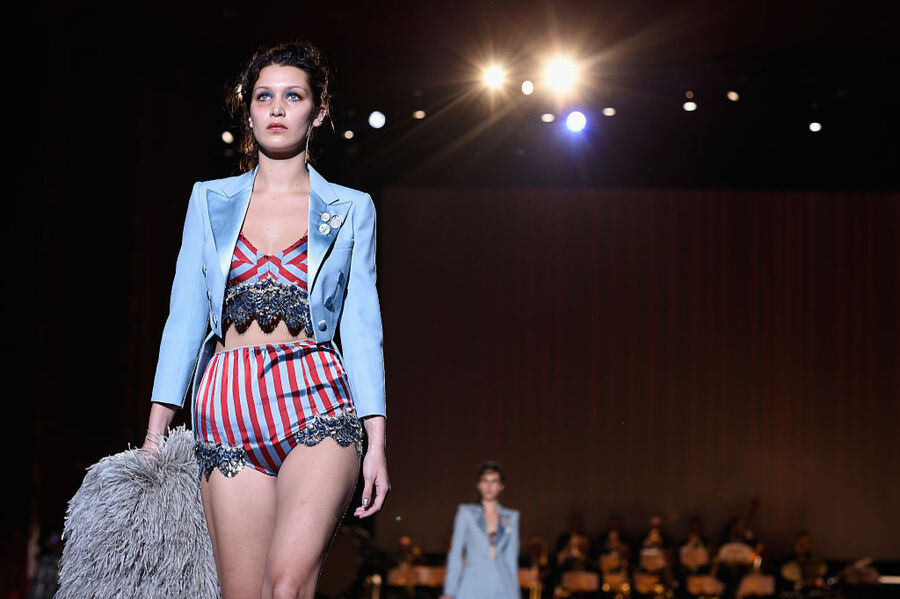 Although Roussel admitted "we think it could be doing much better," he denied any plans to dispose of the Marc Jacobs brand. "It is an entirely different model" from DKNY, he said. "Much more elevated in price, accessories-driven with shoes and bags, and with almost no off-price outlets and controlled distribution."

LVMH has a history of standing by its brands, even the ones that struggle — that's why its decision to sell Donna Karan International raised eyebrows. But the Donna Karan deal may ultimately be the move that saves the brand. As LVMH CFO Jean-Jacques Guiony explained, "access is a key component of the success of [Donna Karan]," and that "access is not necessarily a priority" for the rest of the LVMH brands. G-III Apparel's offer wasn't only a good price for an underperforming brand, it was a chance for Donna Karan to grow.

Of course, if another company comes along and offers good price and home for Marc Jacobs, LVMH may change its tune. But those kind of offers are very rare for the French luxury company.