One of the most successful child stars turned adult actors, Leonardo DiCaprio's career has certainly continued to flourish wildly since his Growing Pains days. A highly talented celeb with the longevity of a tortoise, but even though DiCaprio has been around for decades, in many ways, he's still just getting started. Regardless, the actor has a long list of blockbusters under his belt already. What were the top 10 highest paying ones? I'm so glad you asked! 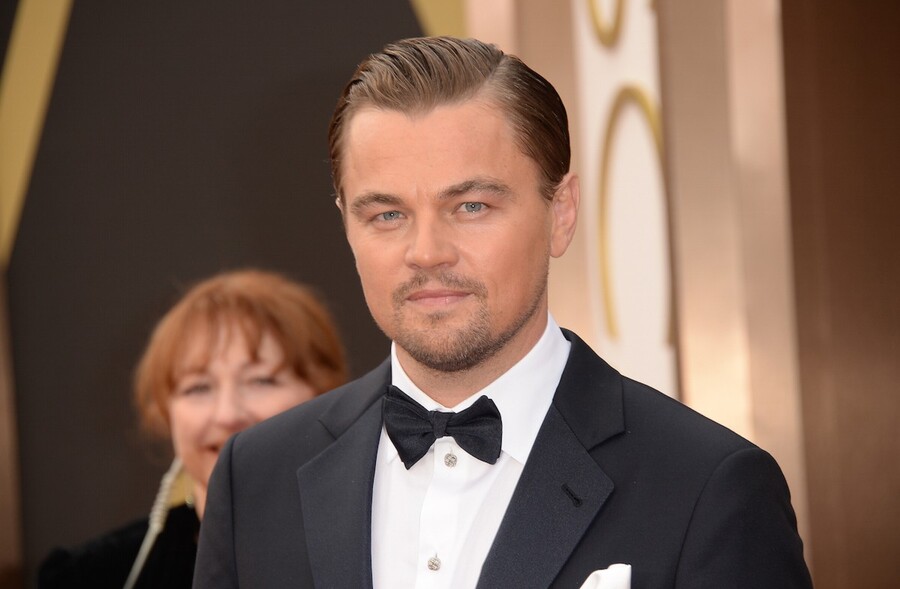 Playing a young Irish immigrant fresh out of prison and seeking revenge, Gangs of New York is a realistic film that delves into the many injustices faced by American immigrants. As exciting as it is entertaining, DiCaprio earned $10 million plus additional gross points for his work in the film.

A tale about a young man who travels to Thailand in search of adventure, this mystifying film has an eerily artsy feel that captivates viewers. Leo was paid $20 million for his part in the movie.

An American biographical crime drama based on the life and times of a young notorious bank fraud artist, Frank Abagnale. This film depicts the wild goose chase on which Abagnale led various federal agencies, as one of the youngest and most successful con artists in recent history. Lovely and troubling, Dicaprio was paid $20 million for assuming the role.

Another American biographical drama, The Aviator tasked DiCaprio with assuming the role of billionaire movie producer and aviation tycoon, Howard Hughes and his journey to help build TWA into the major airline it once was. A convincing and spot-on portrayal by the actor, DiCaprio made $20 million for his successful execution of this role. What's more, he even earned a Golden Globe for best actor in a film!

An American-German themed political war thriller, this movie tackled the very real and serious subject of blood diamonds in Africa. DiCaprio plays a previously jailed diamond smuggler still seeking to score some highly valued, conflict diamonds, and he received $20 million in the process.

An epic romantic drama that brought to life the F. Scott Fitzgerald novel by the same name, this film, like most books translated into films, had mixed reviews. Nevertheless, a fun, glitzy, and highly captivating film, The Great Gatspy highlights an interesting time in American history and Leo brings home yet another $20 million paycheck for his work in the film.

A yet unreleased western thriller that is scheduled to be in theaters in early 2016, DiCaprio plays a fur trapper, who is hell bent on revenge after being betrayed by his associates on an excursion gone awry. Obviously, reviews are not yet in, but DiCaprio's $20 million paycheck has already been administered.

Yet another Martin Scorsese film, The Wolf of Wall Street is an American biographical black comedy film is based on a memoir that reimagines former stockbroker Jordan Belfort's rise and fall while working as a New York stockbroker. Although things didn't turn out too well for Belfort, they certainly did for Dicaprio. He was paid $25 million for starring in the movie. Furthermore, it also earned him a Golden Globe for best actor in a film!

A sci-fi heist thriller, this film is a surreal journey that centers around "Dominick 'Dom' Cobb" (played by DiCaprio) and his efforts in corporate espionage (using military technology) to police the subconscious thoughts of targets and extract information. As exciting as it is confusing, DiCaprio was paid $59 million for his work in the film.

With approximately $234 million earned from his top 10 movies alone, as well as a net worth of $245 million, this actor has long since proven himself to be much more than a child star fighting for notoriety in adulthood. Even considering his impressive track record, there don't seem to be any signs of retirement for the relatively young entertainer. Regardless, he's already done enough to leave an awesome legacy for many centuries to come.