Some skeptics will tell you that any and all cryptocurrencies are a scam, but according to recent reports, the one known as OneCoin was an especially egregious pyramid scheme that generated at least $3.7 billion in ill-gotten profits for its leaders. One of those leaders, Konstantin Ignatov, has been arrested by US authorities on a charge of wire fraud conspiracy, while his older sister Ruja Ignatova (still at large as of this writing) is facing five counts of money laundering and wire and securities fraud.

OneCoin was founded in Bulgaria in 2014, and its main business model appears to resemble your basic pyramid scheme, with users receiving a commission for every person they could convince to invest in the so-called cryptocurrency. This was despite the fact that according to prosecutors the company had no actual blockchain or any ledger that could be verified in public. Instead, it was "based completely on lies and deceit" according to prosecutors, and incredibly, the $3.7 billion in revenue cited by authorities is for a period of less than two years between 2014 and 2016 alone. 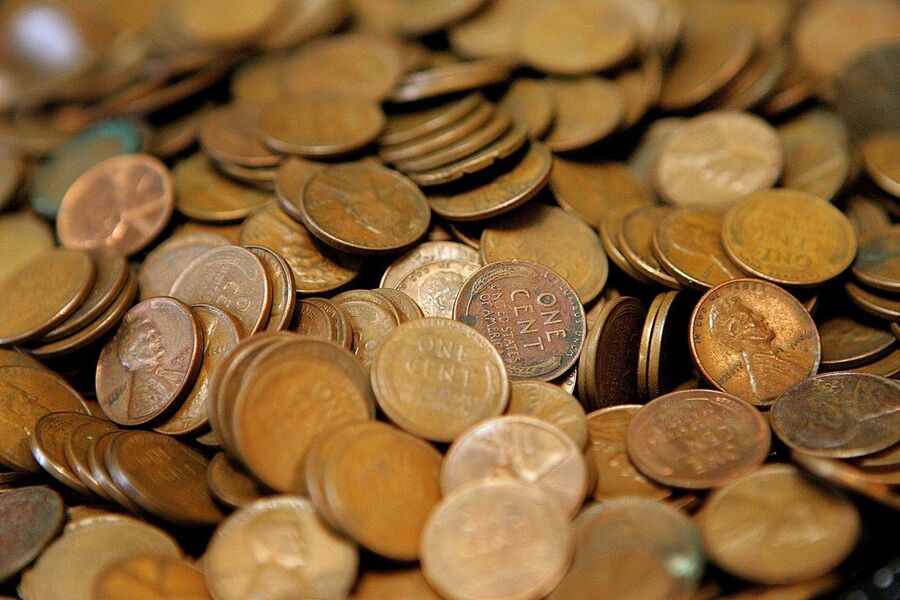 The people behind the alleged scheme are said to have discussed their plans in private emails that were uncovered by investigators, vowing to "take the money and run and blame someone else for this," fraudulently inflating the value of OneCoin from $0.56 to $33.65 as of January, 2018. As New York County District Attorney Cyrus Vance put it in a press statement on the charges:

"These defendants executed an old-school pyramid scheme on a new-school platform."

At one point, when confronted by some of OneCoin's members asking when they would be able to cash out their supposedly valuable tokens, Ignatov is alleged to have responded like this:

"If you are here to cash out, leave this room now, because you don't understand what this project is about."

The arrest and indictments come as something of a victory for those who have known about OneCoin's allegedly fraudulent nature for years, as authorities in the UK, Germany, Finland, India, China, and the company's native Bulgaria have all warned users about investing in the cyrptocurrency.

Mark Scott was another party behind the OneCoin scheme, and he was indicted last summer, currently facing a sentence of up to 20 years in prison for his involvement. Ignatov faces the same amount, but if Ignatova ends up being found guilty on all five counts she's facing, she could be in prison for a maximum of 85 years.