Famous investor Kevin O'Leary is admitting he got taken in by what he's now describing as "groupthink" in his decision to only invest in but publicly endorse the collapsed cryptocurrency exchange FTX. And O'Leary recently told CNBC that the grand total of $15 million he got from the company to endorse it has been eaten away to basically zero.

O'Leary says that he was paid just under $15 million by FTX to promote the platform, and he chose to invest almost $10 million of that back into cryptocurrency which is now worthless:

O'Leary says he had about $1 million in equity in the company, all of which is, you guessed it, now basically worthless due to its having entered into bankruptcy proceedings. The remaining sum of approximately $4 million is gone too, thanks to various taxes and agent fees, says the "Shark Tank" judge. "It was not a good investment," said O'Leary, stating the obvious. 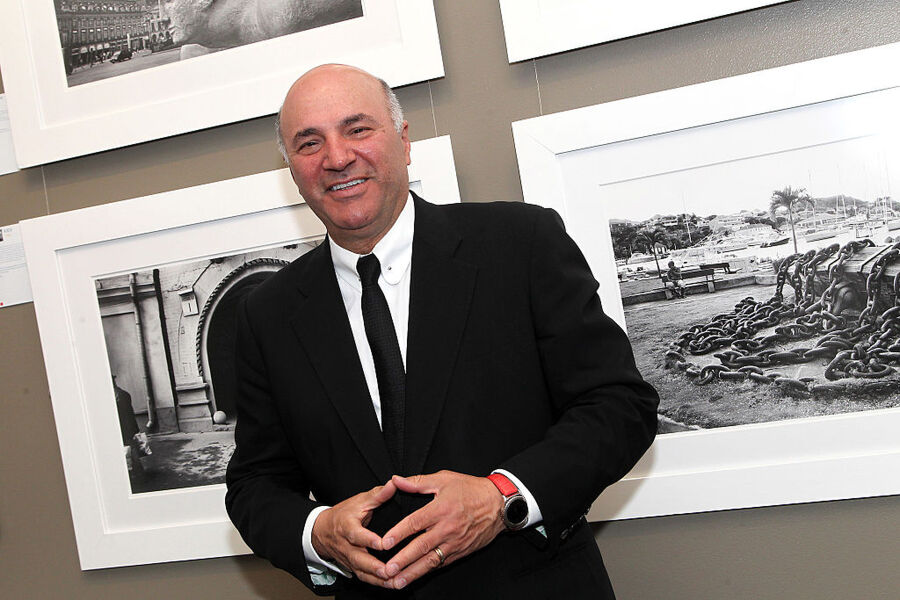 While O'Leary has already taken a bath on FTX, his troubles in connection to his ties with the platform might not be over. He's one of several celebrities (also including Tom Brady and Larry David) named in a lawsuit from FTX investors claiming they were duped by the high-profile endorsements to sinking money into a doomed company.

The suit alleges that "unsophisticated investors from across the country" were targeted by the company's promotional campaigns, sustaining a total $11 billion in damages in the process. It accuses FTX of hiring celebrities like O'Leary and David "to raise funds and drive American consumers to invest in the [yield-bearing accounts]" offered by the platform.

O'Leary had been an enthusiastic proponent of FTX during better times for the company, having promoted it extensively on social media.