One Wealthy Alumnus Is Giving Notre Dame A $100M Gift

Notre Dame can thank one wealthy alumnus for its biggest unrestricted gift yet. Private pilot and investor Kenneth Ricci is pledging to give the university $100 million, which it can use for any purpose.

The sum will not be transferred to the Indiana college until after Ricci's death. Of the donation, the 1978 graduate said, "the one thing they don't have is money they can do what they want with." 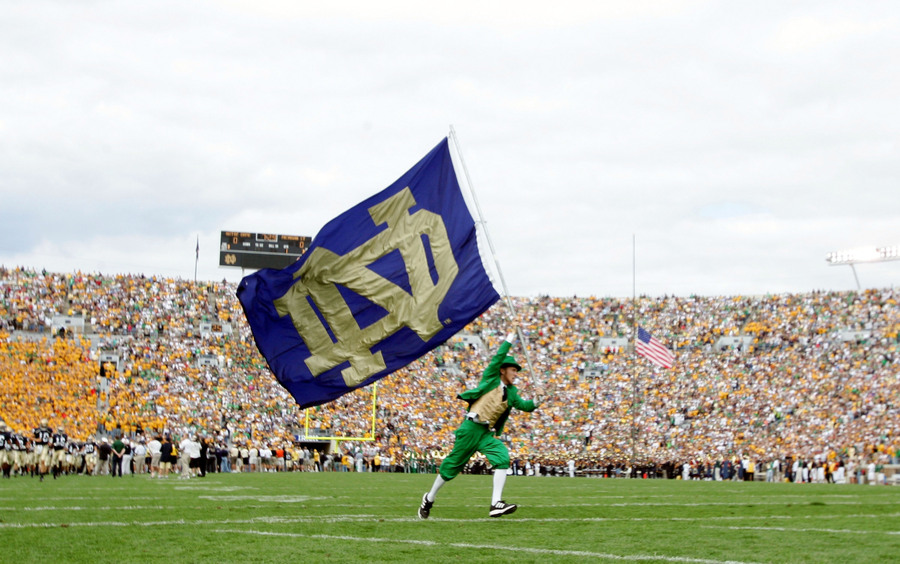 Unrestricted giving—especially of this magnitude—is unusual. "There aren't many people who give this much unrestricted," said Greg Dugard, the university's associate vice president. "I'm not aware of it anywhere in higher ed."

Last year, overall giving by individual alumni to their universities totaled $9.9 billion, and there were only two gifts of $100 million or more.

According to Ricci, $100 million is roughly one-third the current value of the holdings of his privately held business, Directional Aviation Capital. The donation makes it possible to put aside money for his family and their foundation and settling the transfer of ownership of the business. (That is if none of his three children—two are in their 20s and one is a teenager—choose to take control of the companies.)

Ricci, who received an accounting degree and played trumpet in the Band of the Fighting Irish, said there is a chance he will increase the donation amount if the value of his businesses continue to grow.

Last year, Ricci and his wife, Pamela, gave Notre Dame $5 million to construct an outdoor home for the marching band, and, prior to that, they donated funds for a band rehearsal hall.

It's likely that the generous gift will go toward financial aid. Notre Dame costs more than $69,000 per year and three-quarters of undergraduate students receive financial aid.