Kellyanne Conway May Be Worth More Than You Think

As White House counselor, Kellyanne Conway earns an annual salary of $179,700. But before joining Donald Trump's presidential campaign and then his White House administration, Conway had already established a lofty fortune.

The 50-year-old and her husband, New York City lawyer George T. Conway III, have disclosed assets worth up to $39.3 million. Much of this sum comes from the political-polling business Kellyanne began when she was 28 and finally sold in September. It's estimated that her stake in the company was between $1 and $5 million. 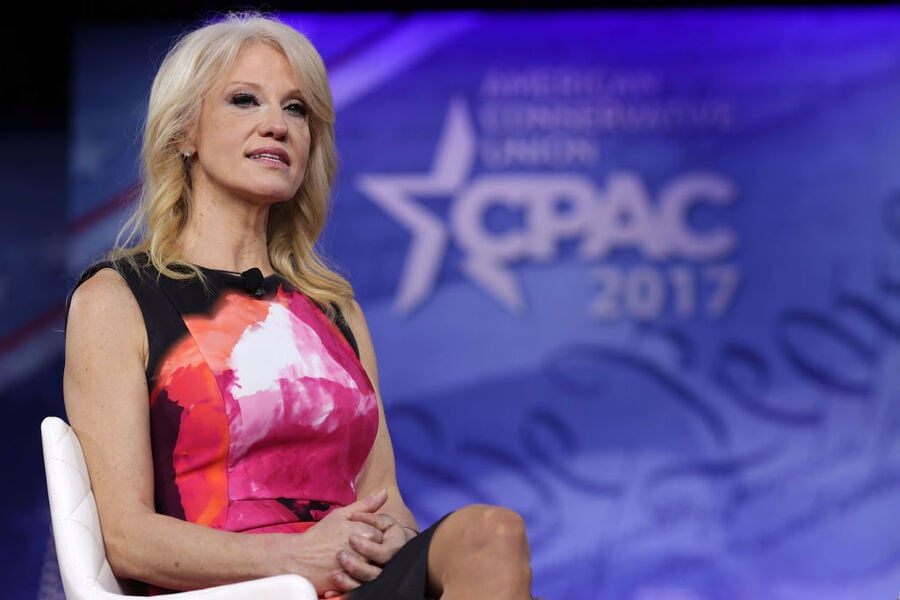