If you recognize the name Kelly Loeffler, there's a good chance that it's because the Republican Senator from Georgia holds the distinction of being the wealthiest individual in the United States Congress, with a net worth of $500 million, or, barring that, her recent involvement in a scandal involving a few US senators and allegations of insider trading.

Loeffler is one of a group of senators, among them Senator Richard Burr, accused of dumping millions worth of stock in advance of the stock market crash on March 9th, stemming from the coronavirus outbreak. And, like Burr, she's denied any wrongdoing in her stock trades that many view as suspicious: specifically, her unloading of $3.1 million worth of stock in advance of the crash. 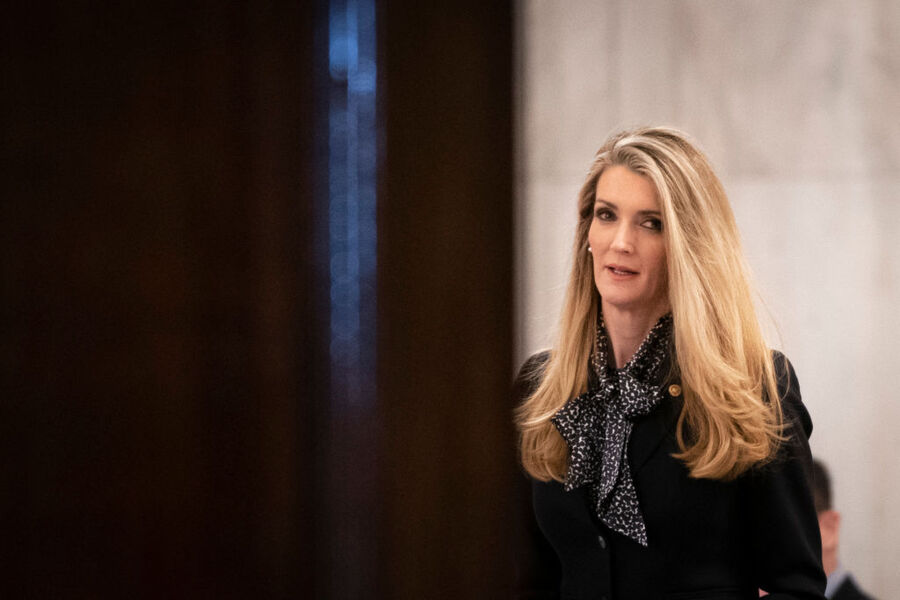 The suspicions stem from the fact that Loeffler received a private (potentially classified) briefing on the potential economic and social impacts of coronavirus back in mid-February. It's now being alleged that she, or her financial representatives, sold shares in companies that likely would be negatively impacted and bought shares in companies that could be positively impacted.

If Loeefler used inside information to make these trades, it would be a violation of laws preventing members of Congress from profiting on their position in stock market trades.

In an interview on Fox News, Loeffler claimed she had nothing to do with the trades, which she says were made by her financial handlers without any direct involvement on her part:

"I come from the private sector. I have 20 years experience in financial services…I decided that I was going to maintain the same posture that I had in the financial services industry, which was to have a third-party person that was, and Senate advisers, who were fully charged and able to make these transactions on my own, so I did not have to be involved in any of the decision-making around these financial transactions, and that worked very well in the private sector and it kept us from having to have concerns around insider trading."