By Max Savage Levenson on September 2, 2015 in Articles › How Much Does

Upon receiving MTV's Video Vanguard Award earlier this week, Kanye West delivered one of the best and most refreshing award acceptance speeches in the history of that insufferable genre; calling out the sinister industry machine that is MTV, relating an anecdote involving Justin Timberlake's tears, apologizing to Taylor Swift for being a total asshole to her six years ago, excitedly explaining that he had smoked a joint before hitting the stage and, just when you thought it was all over, announcing that he was running for President of the United States in 2020.

It was a good joke. Nice political commentary. If a bigoted real estate mogul with a heart of sawdust and bird shit can run for President, West was saying, why can't one of the greatest hip-hop artists of all time? The kids crowded at West's feet at the award ceremony started screaming like it was the second coming, but everyone else, the news media included, seemed to be in on the joke. 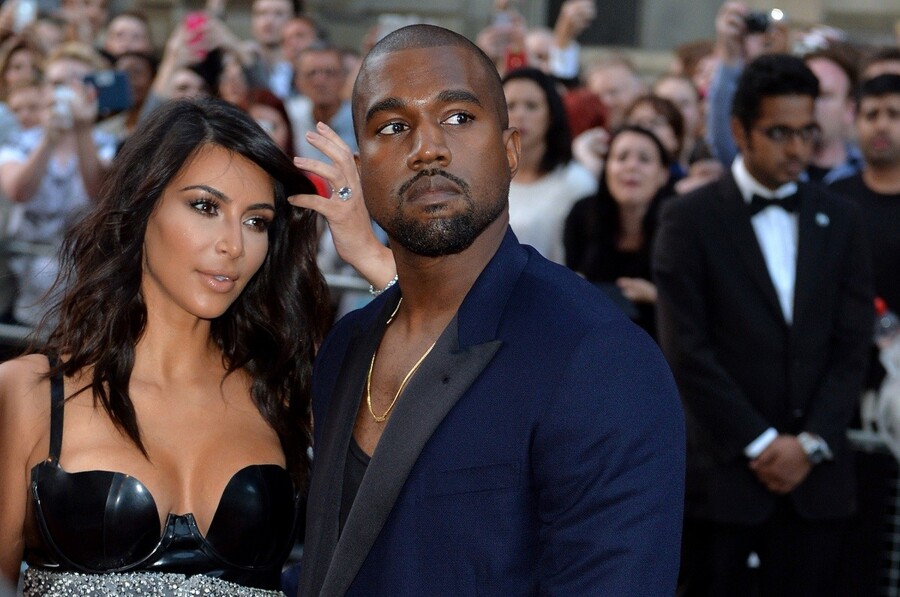 But then things got a little weird. When the West-Kardashians were getting into a limousine following the ceremony, the hungry pack of paparazzi, their cameras flashing with seizure-inducing frequency, asked him whether he was, you know… serious. In response, Kanye offered a response that only he could muster: "If I win," he told them as he hopped into the limo, "everybody gets Yeezys."

Kanye was referring to the Yeezy Boost 350s, the thick-soled and peculiarly-striped (read: ugly) sneakers that he designed for Adidas and unleashed onto the world this August. Selling for $200 a pair (and up to $1,000 on eBay) the shoes sold out completely within an hour of going on sale, leaving thousands of hopeful buyers emotionally devastated and questioning the validity of their own existence.

Awfully generous of Kanye to give all those folks a free pair of shoes, especially if all they have to do is vote for him, right?

But can Kanye pull this one off? His net worth hovers around $130 million – so if he spent his entire fortune on shoes for the proud citizens of the United States, he could only provide Yeezys for 650,00 of the most devout, if he buys the shoes at face value. Unless, of course, he gets some sort of Presidential candidate campaign discount. Or if he gets the shoes at wholesale cost, up to 30% off. That would mean hooking up like, a million people, with a fresh pair of Yeezys. But what if he got them straight from the factory? According to SoleCollector.com, it costs about $30 to build and ship a pair of sneakers. At that rate, Kanye could buy Yeezys for almost 5 MILLION PEOPLE. Is it enough to elect him President?

But wait, he's got to be kidding, right? Just messing around, just pulling another Kanye West PR stunt! Just more sensationalism distracting people from the real issues surrounding a Kanye West presidential bid. Jeez, Kanye. If you really want to run for President, you're going to have to get way more professional. Those big boys don't mess around. Politics isn't a performance, you know?