Justin Bonomo Is Now The Winningest Poker Player Ever, With Over $42M In Earnings

Poker champ Justin Bonomo has been having a pretty good year. On the felt he's raked in $25 million in winnings during the 2018 season, as well as two World Series of Poker bracelets, and his recent victory at the $1 Million Big One for One Drop (the 78th and final event at the World Series of Poker this year) placed him on the very top of the list of the game's top competitive earners. Gambling.com reports he had this to say about his record-breaking accomplishment:

"At the end of the day, I feel like for the past year I've played absolutely fantastic poker. I'm not going to say I'm the best player in the world but I'm very confident that I'm up there." 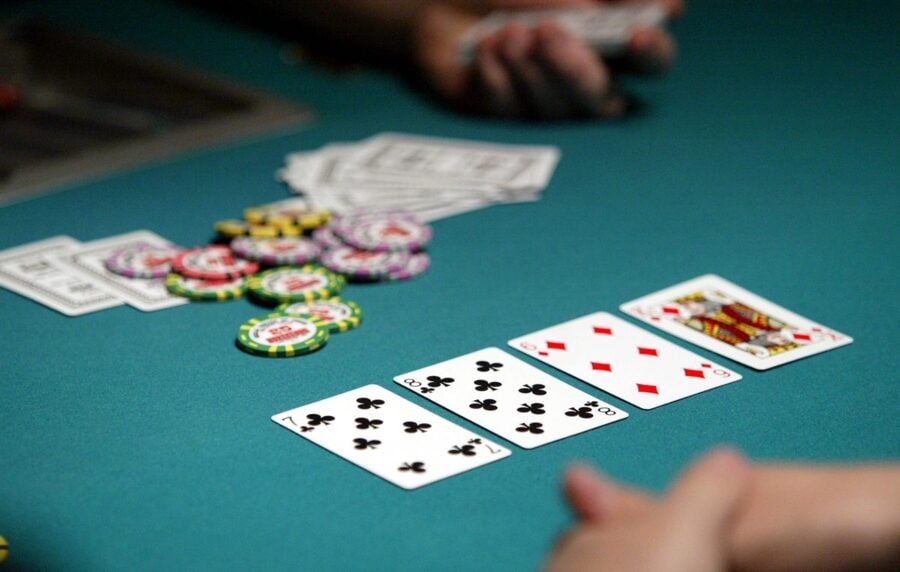 Bonomo's career earnings up to this point are $42,666,672, which places his take above the previous record-holder's with more than $3 million worth of breathing room. That would be Daniel Negreanu, who before the fact took to Twitter to share his enthusiasm for the possibility his longstanding record being broken:

"Probably the best thing for my quality of life is for Justin to pass me today. I've been in that spot for the majority of my poker career and it feels like time to stop hanging on to it. Good luck everyone!"

Bonomo's Big One for One Drop victory netted him a $10 million grand prize, which also happens to be the fourth-biggest Big One for One Drop jackpot in the event's history. As for what's next now that Bonomo has reached such a significant career milestone, he says he plans to take a break, but that he won't stay away from poker for long:

"I don't feel that I have anything left to prove to anyone. I'm going to continue what I'm doing: playing tournaments to the best of my ability and studying and getting even better. I'll never be complacent with my poker game."

Bonomo also says he plans to give his Big One for One bracelet to his father.