John Malone, AKA The Biggest Landowner in the USA, Is About To Get MUCH Richer Thanks To Time Warner Cable

Even with a net worth of $9 billion, John Malone might not be as big a name as his buddy Ted Turner, who always had a flair for showmanship that most billionaires seem to do without. But in 2011, he eclipsed Turner in another, less subjective arena, buying up enough land to make 2.2 million acres across several different states, and which made him the owner of the most land in the United States of America, most of it in Maine but the rest in New Hampshire, New Mexico, Texas, Wyoming, Maryland, and Colorado. It's not quite as cool as having created Captain Planet, but it's not anything to complain about either. Despite his 2.2 million acres of United States land, he also has holdings outside the country, including the famous Humeland Castle in Ireland.

Before he became the country's biggest landowner, though, John Malone made his millions (and then his billions) in various media, fields, most prominently cable television. He was the CEO of Tele-Communications, Inc. between the years 1973 and 1996. During that time he was known throughout the industry as a ruthless businessman particularly in his dealings with the FCC over various regulatory battles. He even earned the nickname Darth Vader reportedly courtesy of Al Gore, who found out firsthand what a tough negotiator Malone could be (or maybe it was because he's a loud breather). He also made the cover of Wired dressed as another 1980s scifi movie character – Mad Max, during another tenacious fight with the FCC over cable television regulations. 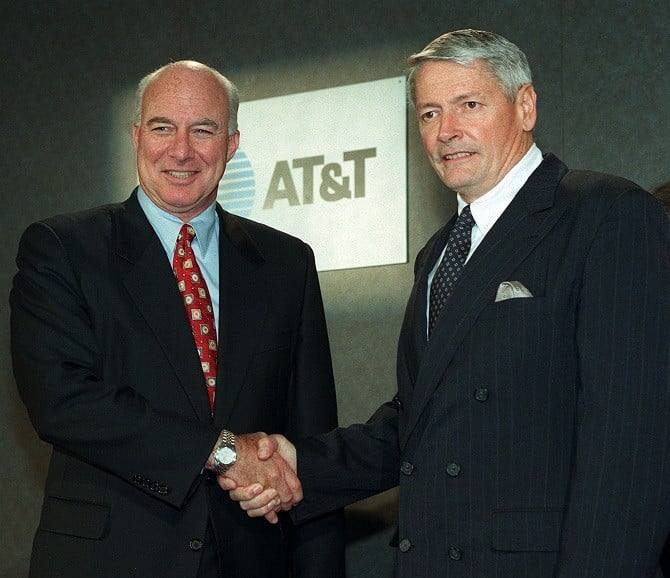 It's doubtful that either Mad Max or Darth Vader ever gave as much money away as John Malone has, however. Most of his philanthropic endeavors reflect his sciences background, having studied at electrical engineering and economics as an undergrad, eventually getting PhD in operations research from John Hopkins. In 2011, the Johns Hopkins Whiting School of Engineering received a gift of $50 million (which also happened to be the largest contribution ever made to the school), which resulted in the school's Homewood Campus getting a new building – Malone Hall. Another $60 million went to Hopkins School in Connecticut for Malone Science Center and Heath Commons, reportedly getting their names from Malone's father and his favorite teacher while he was a student at Hopkins himself, respectively. Colorado State University's Institute for Biologic Translational Therapies also has a financial contribution from Malone to thank for its existence, a $42.5 million gift made in 2014 by Malone and his wife. Then there's the Malone Family Foundation, in charge of the Malone Scholars Program for funding scholarship endowments at more than 30 private universities throughout the country. 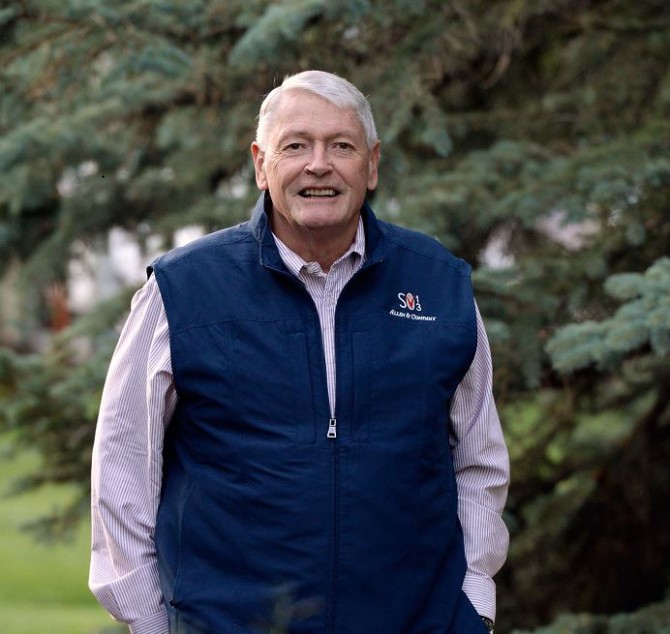 Some other pies that John Malone's fingers have been in over the years will probably be familiar to you, including premium cable channel Starz and the travel website TripAdvisor. He also has a seat on the Lionsgate movie studio's executive board, so it might be just a matter of time before he earns the nickname "Jigsaw" to go along with Darth Vader and Mad Max.

Earlier this week, Charter announced it would acquire Time Warner Cable for $55 billion in cash and stock. The announcement of his deal has sent Malone's net worth to an all-time high of $9 billion.