Jennifer Aniston Is Making A FORTUNE From Her New Apple Show

Jennifer Aniston first made a name for herself on the hit late 90s sitcom Friends, on which the cast famously pulled in up to a million bucks per episode at the height of the show's success (they still make plenty in royalties, too). Since then, the actress has mostly plugged along in movies, but this fall she will make a comeback to the small screen for an Apple TV+ original with Reese Witherspoon and Steve Carell entitled The Morning Show. And despite the fact that the new series will have a lot of ground to cover in order to become a Friends-caliber pop culture phenomenon, Aniston is reportedly getting paid comparably to her time on the earlier series, pulling in about $1.1 million per episode.

That's the same amount that Witherspoon is reportedly making for The Morning Show, but Carell (who is also making a comeback to TV following a turn on an durably popular NBC sitcom) is reported to come a bit cheaper at $600,000 per episode, probably because his character won't be featured as heavily as the two main stars. 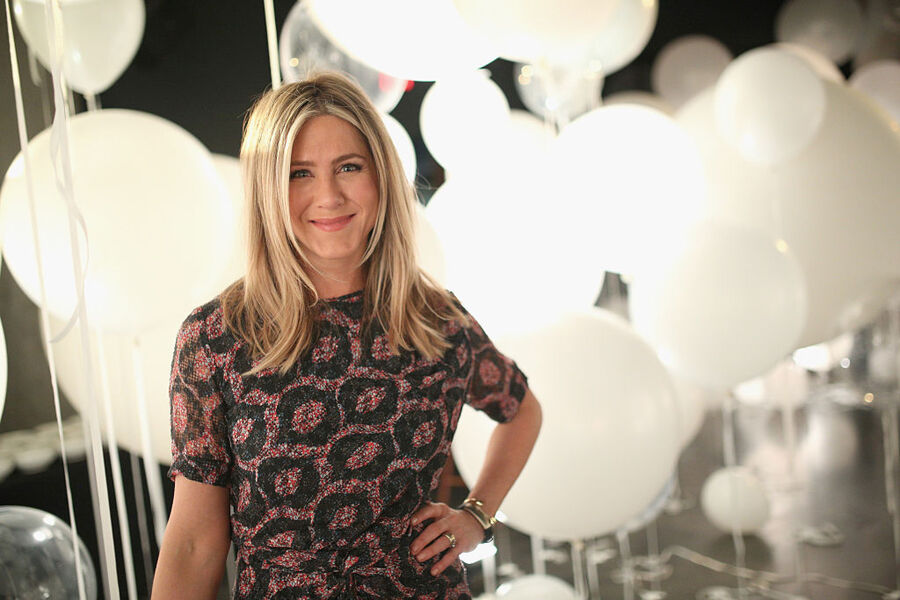 But we'll have to wait and see if that's true, because The Morning Show isn't slated to hit Apple's upcoming video streaming service until sometime in the fall of this year. In addition to Aniston and Witherspoon, Apple is breaking out some other really big guns to help make sure their foray into the online streaming world is a success, including a new series from Battlestar Galactica's Ronald D Moore, and Mythic Quest, a comedy series starring It's Always Sunny in Philadelphia's Rob McElhenney, and a new version of the anthology TV show Amazing Stories created by Steven Spielberg.

Time will tell if all this big spending from Apple will pay off in the long run, but Jennifer Aniston and others are doing just fine on account of it right now.