It's safe to say that baseball is a universal sport. There are leagues all over the world, and Major League Baseball is full of international players. From Big Papi to Ichiro, over 26% of opening day rosters last season consisted of players born outside of the United States.

Some of these international players don't come without a price, though. In particular, MLB has a transfer system set up with Japan's Nippon Professional Baseball. Of the 53 Japanese players who have landed in the majors, 14 have come through this "posting" system.

The system was created in 1998, after three separate incidents earlier in the 90s. In 1994, Hideo Nomo, who became just the second Japanese-born player to play in MLB, was not yet eligible for free agency in Japan. However, Nomo was able to utilize a loophole in the Japanese Uniform Player Contract's reserve clause. What was this loophole? The 24 year old announced he was "retiring" and therefore terminating his contract with the Kintetsu Buffaloes, his Japanese team. A few months after retiring, Nomo signed with the Los Angeles Dodgers, and went on to win the National League Rookie of the Year award in 1995. After that season, the Dodgers signed Nomo to a three-year, $4.3 million contract. 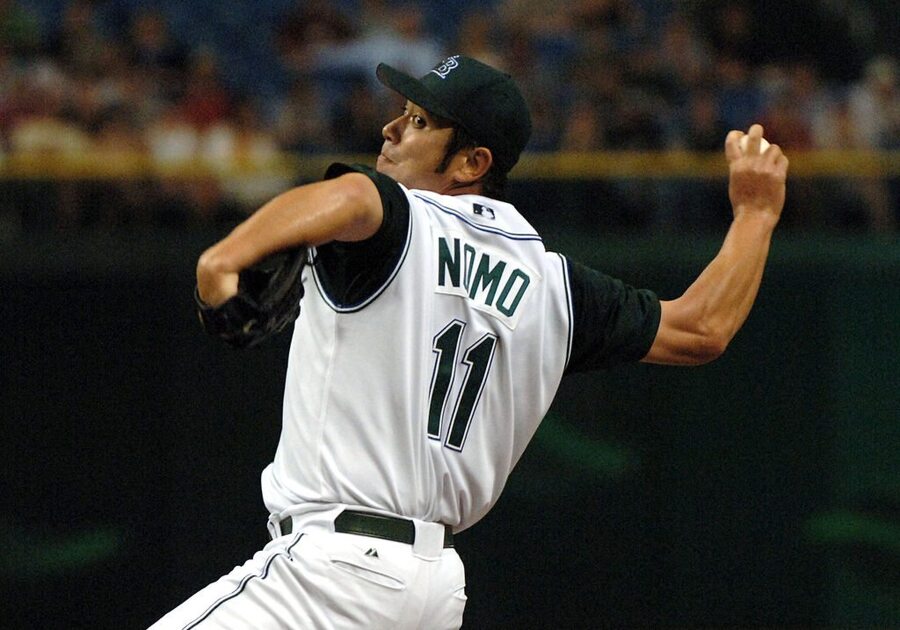 During the 1997 offseason, the San Diego Padres signed a working agreement with the Chiba Lotte Marines to give the Padres exclusive signing rights to Hideki Irabu. Irabu had expressed a desire to only play with the Yankees, though neither the Padres nor the Marines granted his wish, and MLB's executive council ruled the Padres legally held the rights to Irabu. However, by May, the Padres relented and traded Irabu to the Yankees, who then signed him for $12.8 million over four years.

Finally, in 1998, Alfonso Soriano was unable to leave the Hiroshima Toyo Carp because of contract restrictions. The Carp wouldn't raise his salary from $45,000–the league's minimum–to $180,000 per season. Like Nomo before him, Soriano sought to retire to sign with an MLB team. NPB officials claimed they had changed the player contract after Nomo's retirement so a repeat of that incident couldn't happen in the future. But MLB Commissioner Bud Selig, who had not been involved in those changes, announced the MLB would recognize Soriano as a free agent on July 13, 1998. The Yankees signed him to a five-year, $3.1 million contract later that year.

Those three incidents prompted the MLB and NPB to agree to the posting system, which was developed in 1998 when Orix BlueWave manager Shigeyoshi Ino rewrote the 1967 United States-Japanese Player Contract Agreement. In essence, MLB teams would "bid" on Japanese players, and those bids would be paid to the NPB teams those players belonged to. Under the terms, only NPB players currently under contract would be eligible, unless they had at least nine years of experience. It doesn't work for free agents or players who don't play in the NPB, and it doesn't go the other way–NPB teams can't bid on any American players.

Seven players between 1998 to 2005 entered the MLB via the posting system. Most of the posting fees were less than a million dollars, two a bit over $11 million. Then something crazy happened in 2006. That crazy thing was a pitcher named Daisuke Matsuzaka of the Seibu Lions. 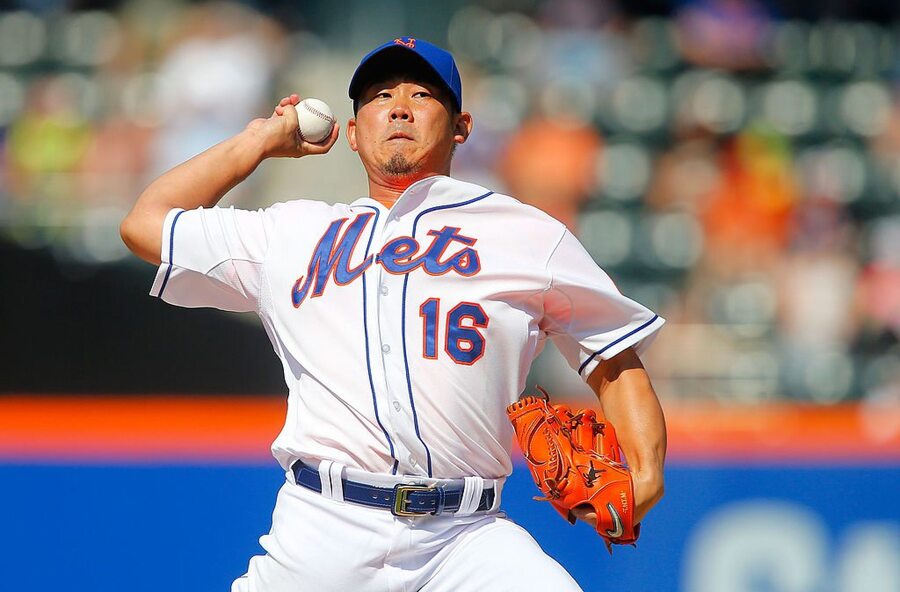 With the help of agent Scott Boras, Matsuzaka sought to command a big contract. Boras did him one better, and held Matsuzaka out for an absurdly high posting fee, testing the system that had been in place. In the end, the Boston Red Sox outbid the Texas Rangers, New York Mets and New York Rangers to secure the rights to Matsuzaka. The final agreed posting feewas a whopping $51,111,111.11million (apparently 1 was Daisuke's lucky number). Oh and for some perspective, $51.11 million was three times the payroll of the entire Seibu Lions roster. After paying the posting fee, the Red Sox and Matsuzaka had 30 days to come to an agreement. At the end of negotiations they agreed on six years and $52 million.

Dice-K had a nice start to his career. He went 15-12 in his rookie year (winning a game during the World Series) then followed up with an 18-3 performance and 2.90 ERA his second season. Against Boston management's wishes, Dice-K then opted to play for Japan during the 2009 World Baseball Classic. While training for the WBC, Matsuzaka injured his hip, but kept it a secret and played in the tournament anyway. After that, his major league career was never the same. He played four more seasons with the Red Sox and two with the Mets, only finishing above .500 once, when he went 9-6 during the 2010 season.

When you couple the posting fee with his contract, the Red Sox paid Dice-K $103.1 million. He only won 50 games over six years with the team. That means every win Matsuzaka earned cost Boston $2.06 million. Compare that with Jon Lester, who won 78 games over that same six-year timeframe. In Lester's case, each win cost the Red Sox about a mere $243,000. Lester recently moved over to the Cubs, while Matsuzaka has been run out of American baseball forever. He just signed with Japanese club Fukuoka Softbank Hawks. It's hard to say the Red Sox would take a do-over on this whole situation, as they won two World Series during Dice-K's tenure, but that's still an absurd amount of money for one player.

Speaking of absurd amounts of money, one other player has actually commanded a higher posting fee than Matsuzaka: Yu Darvish. The Rangers paid $51,703,411 just for the right to sign the pitcher, then offered him a six-year, $60 million contract. That's a combined nearly $112 million. However, in just three seasons, Darvish has already won 39 games, though his win total has decreased each year. Will this once again be a case of a highly-sought pitcher flaming out early?

Darvish will be the final case of a team grossly overpaying for a player thanks to the posting fee, because in 2013, the posting system was changed. Now, if a player announces he'd like to play in MLB, his NPB team lists him with the desired posting fee, at a maximum of $20 million. Any MLB team willing to pay the fee is eligible to negotiate with the player. So far, the only NPB player to sign with an MLB team under this new process is Masahiro Tanaka, who was listed at that max of $20 million, and joined the Yankees on a seven-year, $155 million deal.

This new system is definitely better for the players–in the past, they were essentially auctioned off, and didn't always have a say in where they ended up. But will having a maximum posting fee help teams spend less? It certainly doesn't look that way in the case of the Yankees–the $155 million Tanaka signed for is only $25 million less than every other posting system player combined. Teams might shell out even more money to ensure the player will sign with them. But if these players, who are essentially free agents, can finally choose where they want to go, that's a good thing.