By Alyssa Camparo on September 5, 2016 in Articles › How Much Does

Ronald Read didn't live a very high-profile life. In fact, he was best known for being quiet, private, hardworking, and frugal. But since his passing on June 2, 2014 at the age of 92, the man who lived his life in Windham County, Vermont, has made national and international headlines for leaving behind a $8 million fortune and donating most of it to the community.

The bulk of his estate came from the five-inch-thick stack of stock certificates he left in a safe deposit box. He owned at least 95 stocks at the time of his death spread across a variety of sectors including railroads, utility companies, banks, health care, telecom and consumer products. He avoided technology stocks. 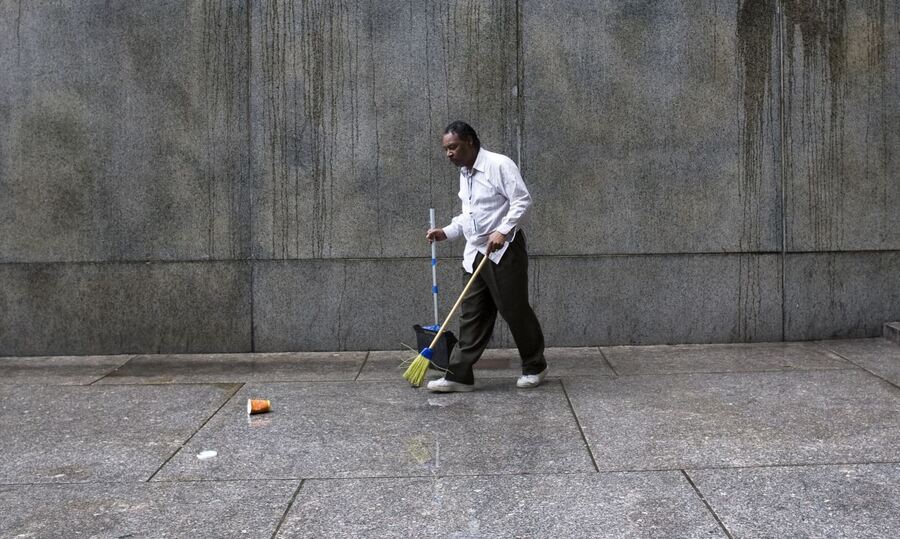 Some of his longtime holdings included Proctor & Gamble, JPMorgan Chase, General Electric, and Dow Chemical. He also had large stakes in J.M. Smucker, CVS Health, and Johnson & Johnson. According to The Wall Street Journal, he bought 39 shares of Pacific Gas & Electric on January 13, 1959 when they were worth $2,380. At the time of his death, they were worth about $10,735 taking into account subsequent stock splits of 2-for-1 and 3-for-1 that increased the share total to 234. But he had increased his shares in the company to 578 for a total of over $26,500.

How did a man who pumped gas and worked as a janitor at JCPenny possess this kind of stock savvy? He subscribed to The Wall Street Journal and Barron's and made use of the local library. His neighbor, who was also his Wells Fargo adviser in Brattleboro, often chatted with him about investing.

Today, this independent, heavily-researched approach to investing is typically considered too cumbersome. Most low-cost investors, like Read, favor online trading platforms and readily accessible information on the internet. But the easy way probably wasn't Read's way.

He was born in 1921 and grew up in a very small house in Dummerston, Vermont. Determined to be the first in his family to graduate from high school, he walked and hitchhiked to Brattleboro (about 10 miles away) every day until he graduated in 1940. During World War II, he served in North Africa, Italy, and the Pacific.

Returning to Brattleboro just before Christmas 1945, he worked almost 25 years at Haviland's service station at the corner of Green and High Streets. He retired, found it didn't suit him, and started working again as a janitor at JCPenny until 1997. All the while, he was earning millions.

"People were stunned that he had that much money," Ruth Marx told the Brattleboro Reformer. "I bought some old fence wiring from him once because I thought he could use the money."

People were also shocked about his bequests. Read left an unrestricted gift of $1.2 million to the Brooks Memorial Library – the largest single bequest the library has received since George Brooks helped found the library in 1886. Brattleboro Memorial Hospital received $4.8 million from the Read estate. It's the largest single gift the hospital has ever received.

Read is also survived by two stepsons who likely received large chunks too.

For a man who lived a modest life in one New England town, Read certainly made quite the splash after his death. His hard work and investing savvy will help many people in the community he called home.