How much does IT make? If you are interested in computers, are recently laid off, are undergoing major life transitions, wondering how much does IT make, or are simply curious about the field, you might ask a computer professional or look over the figures below.

IT—an acronym for Information Technology—refers to the service-industry sector that focuses primarily upon the development of computer software (especially gaming software like Nintendo, Xbox, etc., etc.), followed by network services and security, database administration, and other branches of IT. 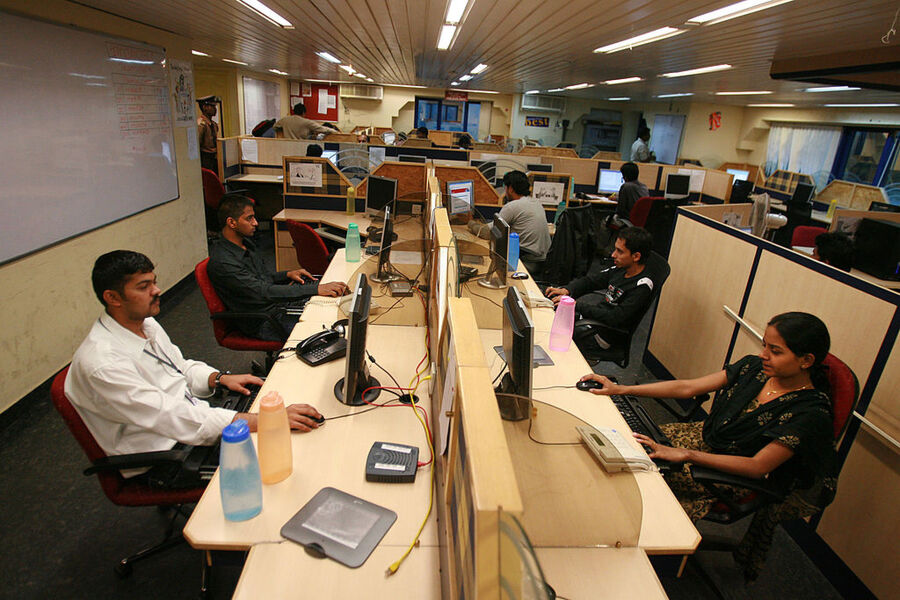 Before asking the question—namely, How much does IT make?—you need to ask yourself the following questions, if you're considering a career in IT:

• Is IT something that truly interests me?

• Am I willing to work extremely long hours? (Some software developers, for instance, work 12 or more hours a day, six days a week, depending upon the complexity of a project.)

• Am I willing to learn over and over and over again? (IT is a constantly changing field that demands that its professionals be on top of developments in the industry at all times.)

• Am I willing to start at relatively low pay in some fields so that I can advance to a six-figure income?

If you answered yes to the above questions, then IT is probably the field for you.

IT professionals with five or more years of professional experience typically earn anywhere from $90,000 on up. Because of the downturn in the world economy, however, even six-figure IT professionals are struggling these days to make ends meet.

Many recently laid-off Microsoft employees in the greater Seattle area, for instance, were earning over $100,000 a year. Many are now struggling to make ends meet, and do so either through unemployment, contracting (Volt and Adecco remain very popular technical recruiting firms), or freelancing (1099 jobs are become more prevalent as the world economic climate continues to morph.)

The bottom line to the question—namely, How much does IT make?—comes down to the specific branch of IT in which you're interested and your years of experience.

If, for example, you're a software tester with two years of testing experience, don't think that you're going to earn $250,000 a year. On the other hand, if you're one of the world's top gaming programmers and Microsoft, Apple, and Nintendo are scratching at your door, screaming for your services, don't settle for any salary less than $2 million a year.

All in all, a career in IT can be a very worthwhile thing, provided that you understand exactly what you're getting into. If you can handle pressure, long hours, and infuriating computers (think Home Simpson on a slow day), then the world of IT might just be right for you!