Islamic State Reportedly Has As Much As $300 Million Stashed Away

The militant group commonly known as Islamic State once had a fortune of as much as $6 billion at its disposal. Now, according to a recent report from the United Nations Security Council, IS may have as much as $300 million stashed away in the wake of seeing its territory destroyed.

That's still a lot of money, and experts have suggested that since the group is no longer locked into the overhead costs of anything resembling an actual state, they have more flexibility with how it can be spent and/or invested. But it's still a fraction of what it had only a few years ago, at the height of its power. A recent report from business intelligence consulting firm, Alaco states that the remaining money, much of it derived from "taxation, extortion, theft, oil smuggling," and various other activities may allow it to maintain its operations into the future despite its officially proclaimed military defeats. 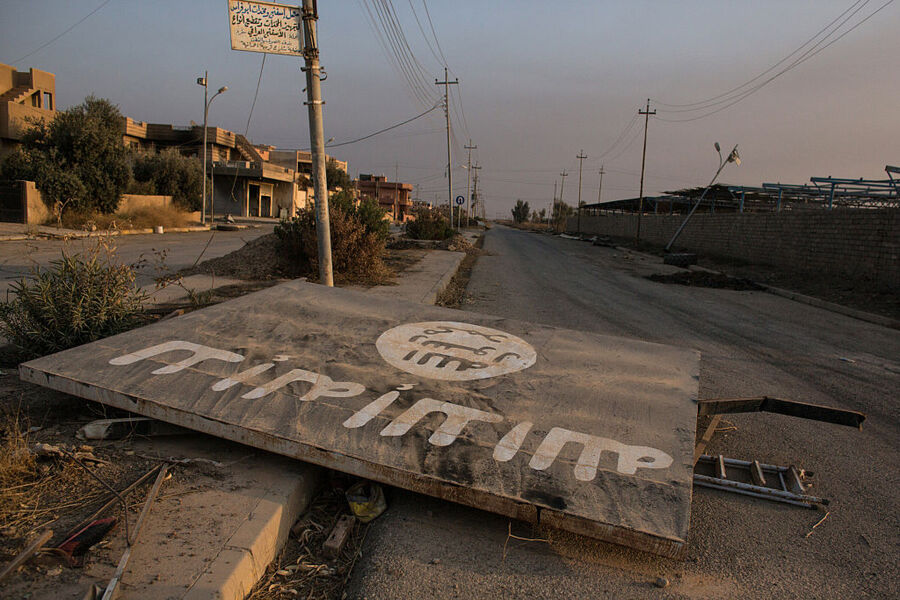 The aforementioned UN report estimates that IS has anywhere from $50 million to $300 million, with much of it in "bulk-stored cash" in various locations throughout its territory used to control and smuggled into other countries nearby. The rest is believed to be invested legitimately in businesses throughout the Middle East, including hotels, car dealerships, and more. It also says that even though the group no longer has access to its former oilfields in Syria, it still "earns more revenue by extorting oil cargoes extracted by others" which remains a significant source of income.

As for what Islamic State is doing with its money, it's reportedly able to remain a top underground terrorist organization primarily thanks to its unusually large financial reserves. This means that efforts to fight the group has gone from largely military in nature to financial, as the United States and other governments look to find and shut down its methods of making and transferring money.